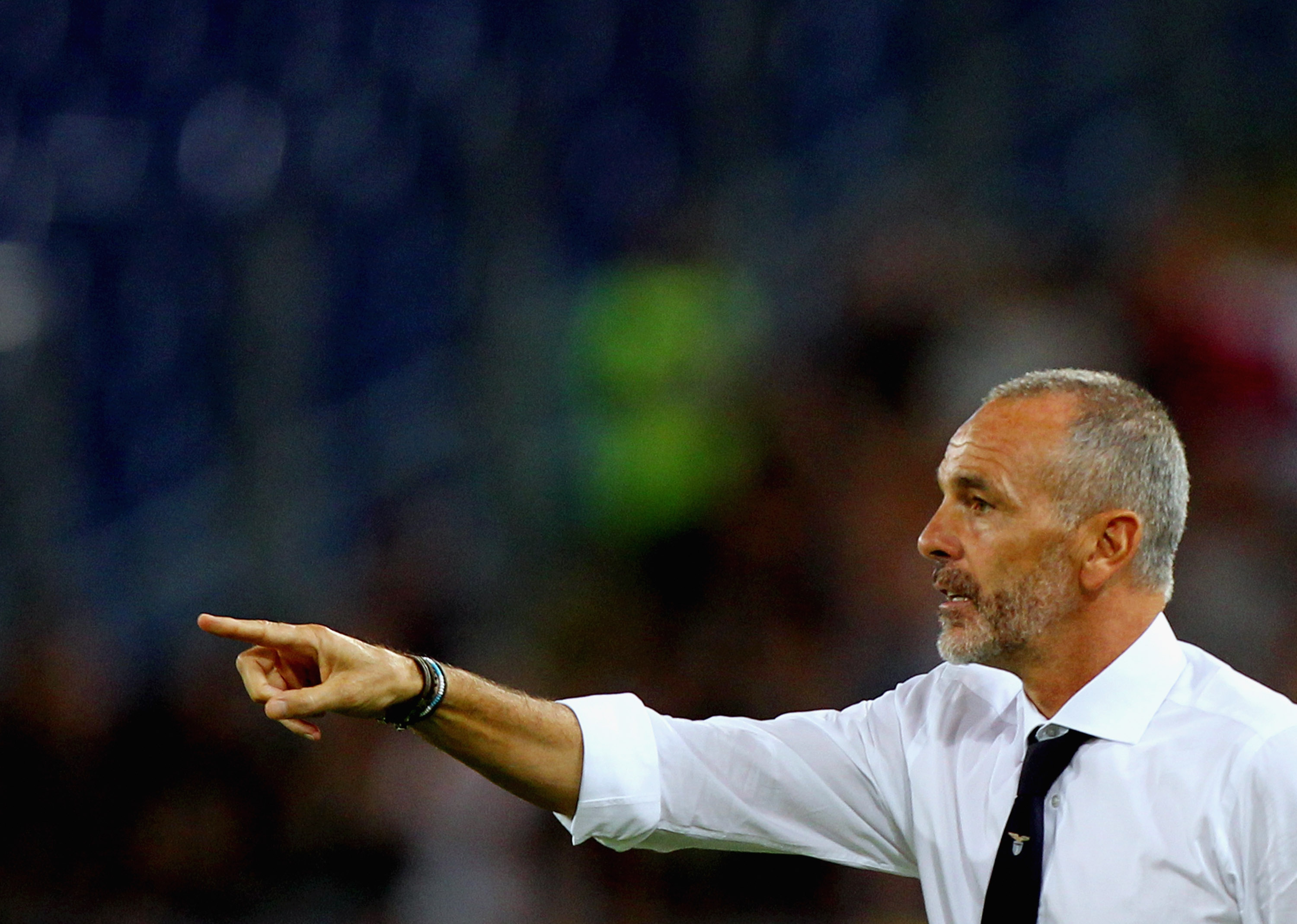 Manager Stefano Pioli spoke in length with Premium Sport after Inter’s win: “We wanted to put pressure on our opponents. We suffered in situations where we had to be more careful, but it was an important step forward because we won. The protest of the curva? We can not be satisfied with what has been done until now, we have to take criticism and give our best to be up there at the end. The championship is long and there are still many points to play for. For sure we’ll grow, our heads now turn to the next game because we want to go in to the Christmas break in a better position. We are working to exploit the potential at our disposal, we can play better, but now is the time of determination, humility and the time to play effective football. The words take away the wind, instead the facts remain. We have a duty to do our best because we are part of a great club. in the first half we had to seek more depth, Genoa attacked the spaces well and our forwards had difficulty in receiving good service. It is normal that there is pressure, we play at San Siro and its a delicate time, but I see positive attitudes and the will to demonstrate that we are better than being 11th in the league. We were wrong against Napoli who were [and still are] higher in the table and also because of our approach, but in other league games we were right: this shows that the values are there. When will I play Gabigol? If I think that Gabi is better than his teammates I will pick him. Mauro must get service on all fronts, from crosses and on the ground. We didn’t always succeed today, there are situations where we can do better and soon we will get better results in attack. But I do not think that was our main problem today, we do score goals and we have to be more efficient in both phases of play. ”