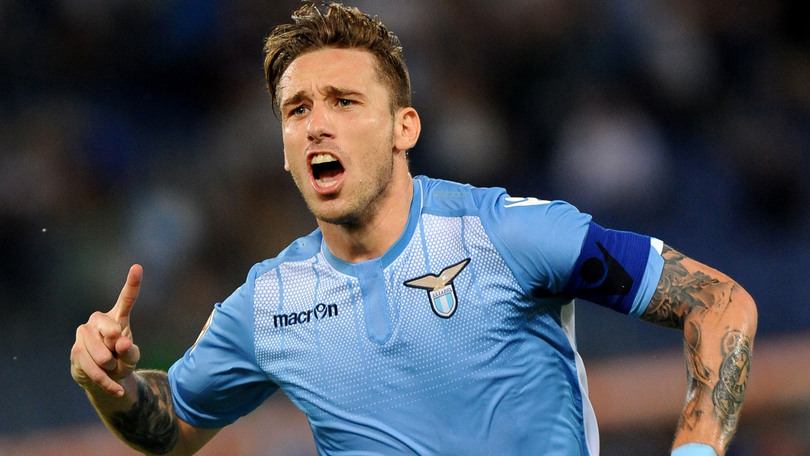 According to Corriere dello Sport, Inter will sign two players in January, namely a midfielder and a full back.

Regarding the first position, Pioli is keen to be reunited with Biglia, while Ausilio prefers Gagliardini. The Lazio midfielder is also wanted by Juventus and Milan as well as other important clubs in the Premier League, La Liga and Ligue 1. The Biancocelesti were firm last summer when resisting the temptation to sell him despite many offers. Lazio President Claudio Lotito wants to renew and extend the player’s contract which is set to expire in June 2018 and is ready to table an offer of €2.5 million per season to convince the 30-year old Argentinian to remain.

The Nerazzurri could complete some low-cost deals with Obi Mikel, Badelj and Lass Diarra being considered. Criscito remains the favorite ahead of Darmian but he could join Inter only on a loan with an option to buy but it’s believed that Zenit will refuse this offer.