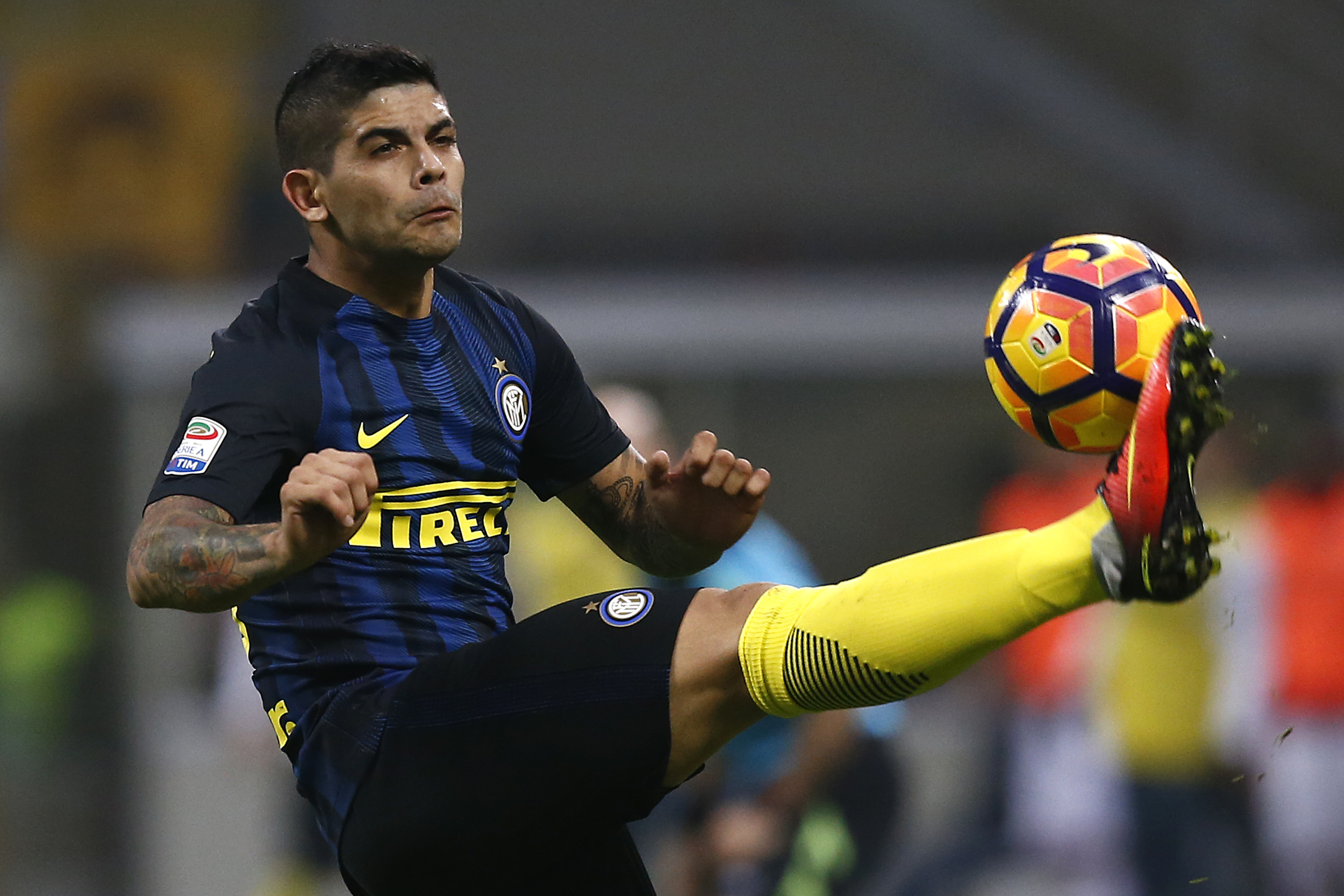 According to La Gazzetta dello Sport, it is certain that both Éver Banega and Geoffrey Kondogbia will start against Lazio.

Coach Stefano Pioli has reportedly decided the Argentine midfielder is the ideal replacement for João Mário, who is suspended.

Not only will the 28-year-old be tasked with linking the midfield and attack, but he will also be asked to disrupt Lazio’s possession by pressing Lucas Biglia high up the pitch alongside Mauro Icardi.

This is Pioli’s plan in order to stop Simone Inzaghi’s forwards receiving the ball over the top.

Banega has not featured since the 3-0 defeat to Napoli at the beginning of the month.