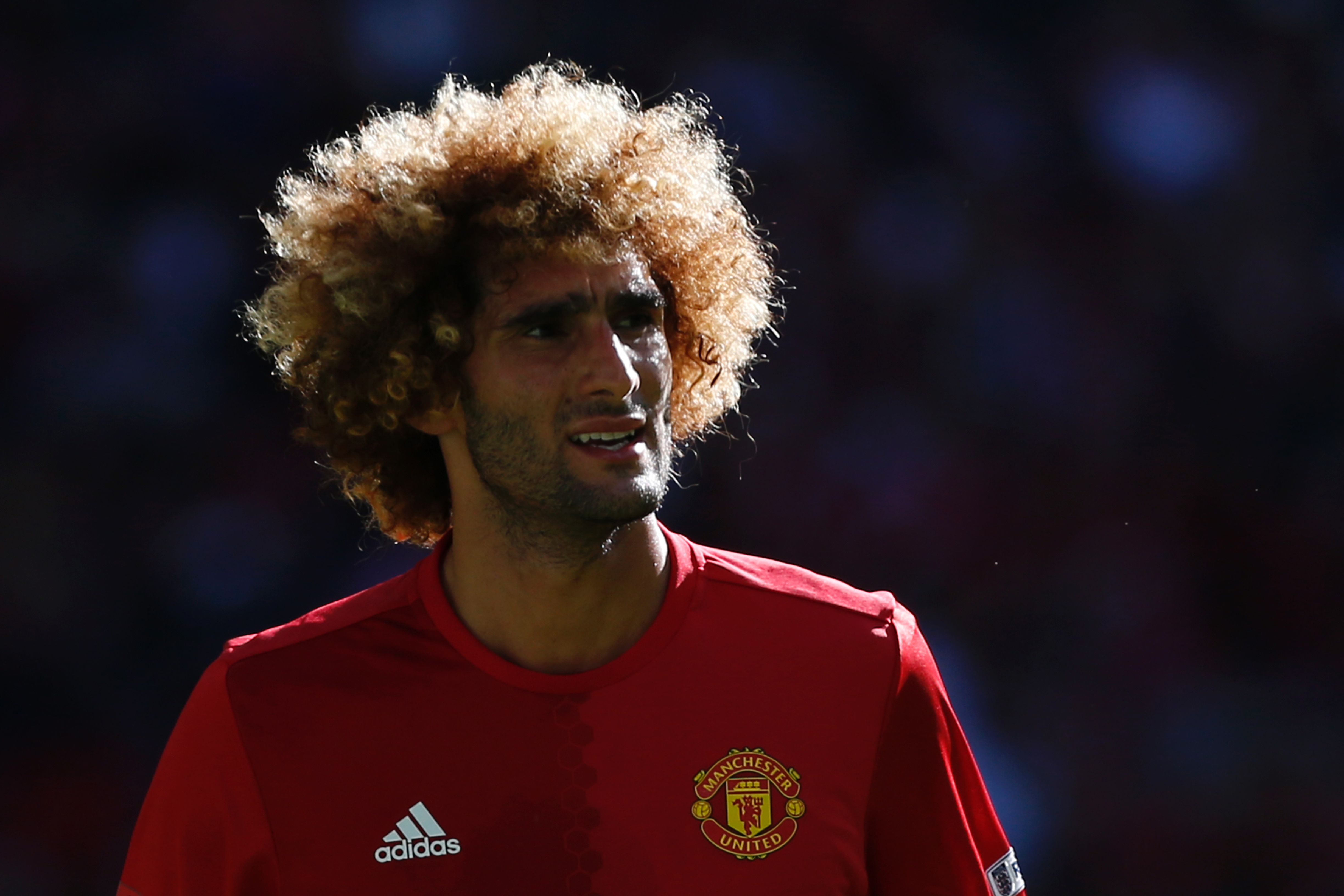 According to ESPN, Belgian midfielder Marouane Fellaini will not leave Manchester United in January, despite rumours of an impending exit.

José Mourinho has apparently opposed to his departure in January because he believes the former Everton man has a role to play between now and the end of the season. Fellaini has been linked with Inter and AC Milan recently.