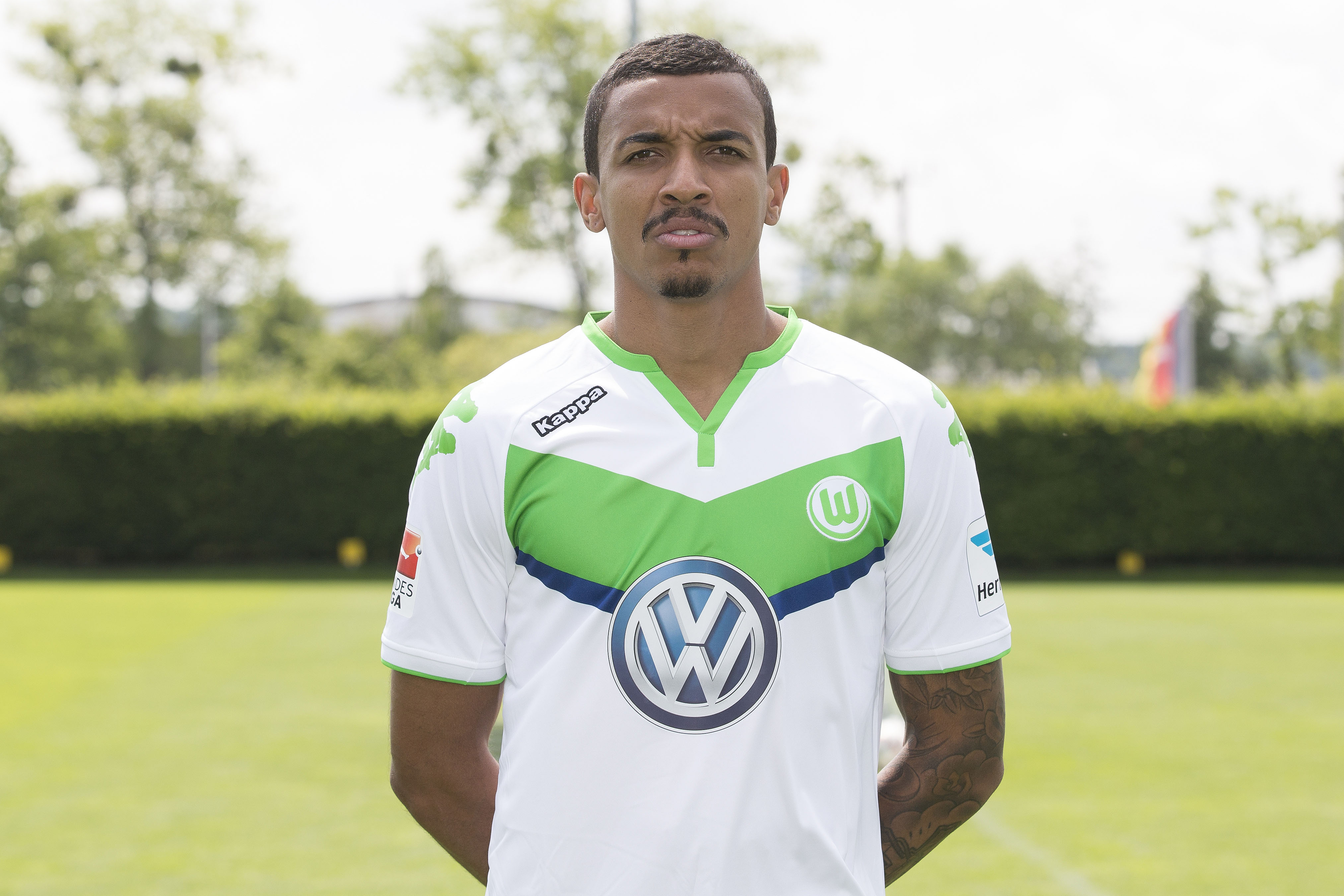 In January, the main objective for Inter is to re-inforce the team, particularly the midfield. This is confirmed by the Corriere dello Sport that places the name of Luiz Gustavo on top of the Nerazzurri list.

“Wolfsburg, already explored through an intermediary, has not granted special openings, but not yet closed the door” the publication states. Inter would like the Brazilian, with German passport, on loan so not to have problems with Uefa.

In recent days there have been feelers for Krychowiak, but the response of the entourage was that you can talk in June. In the background there is always Lucas Leiva of Liverpool while Milan Badelj is linked to the desire from Fiorentina for the return of Stevan Jovetic.

As for the summer, however, priority will be given to the Italians. Domenico Berardi and Federico Bernardeschi are names are those of sight, but Inter are also paying attention to Gagliardini. The young starlet is attracting interest from Juventus, and Inter do not want to let. Among the full-backs there are the usual suspects like Domenico Criscito and Matteo Darmian, while the price for Conti is falling.