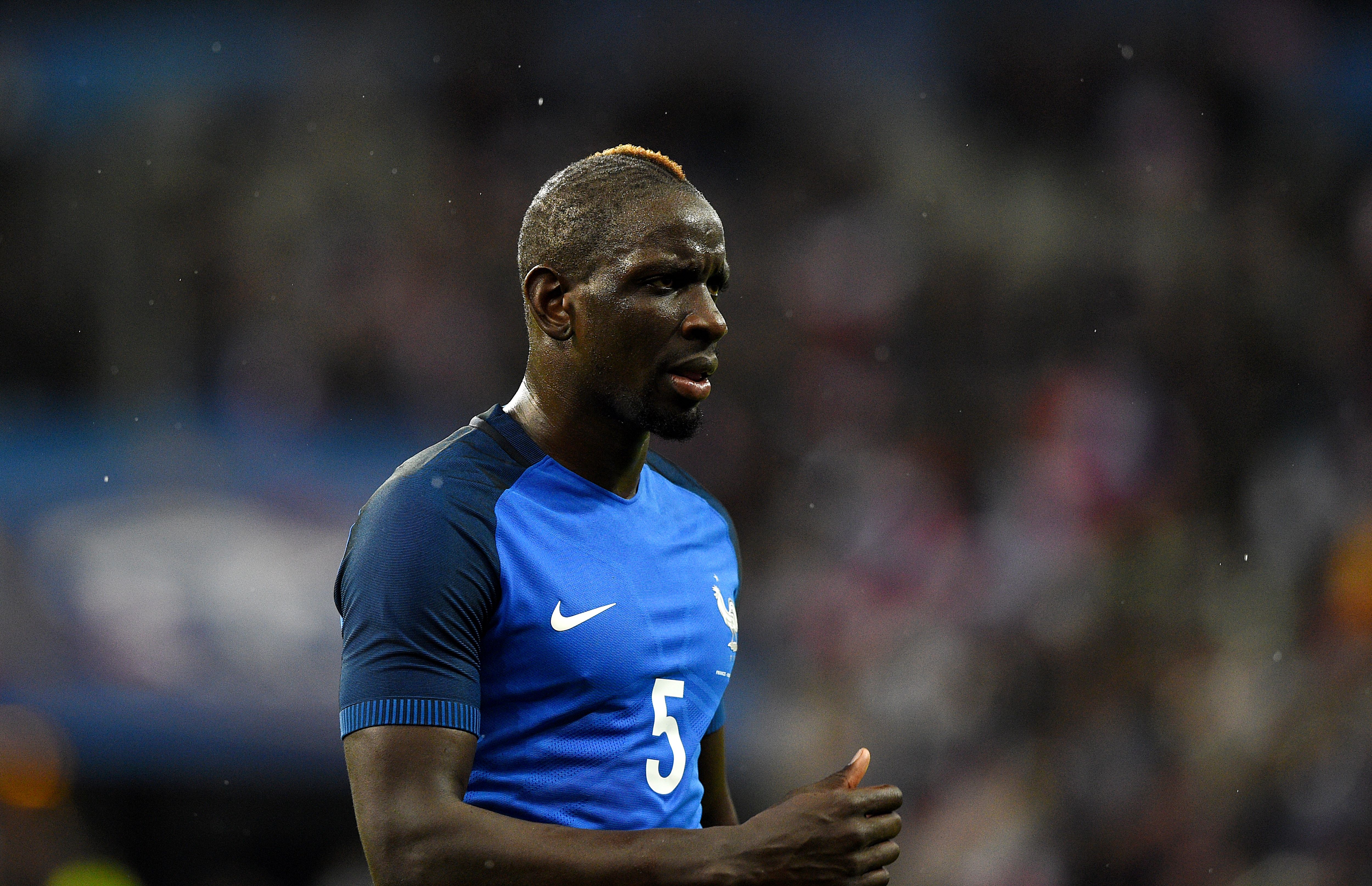 Liverpool will request around £500,000 to loan out Mamadou Sakho, the French central defender who has this year totaled zero appearances in the first team. The price, writes the Independent, has discouraged the West Bromwich Albion and West Ham, the two teams that had shown their interest in the former PSG player. In the background remain Lille, AC Milan and Inter, but none have made a formal offer to the Reds.