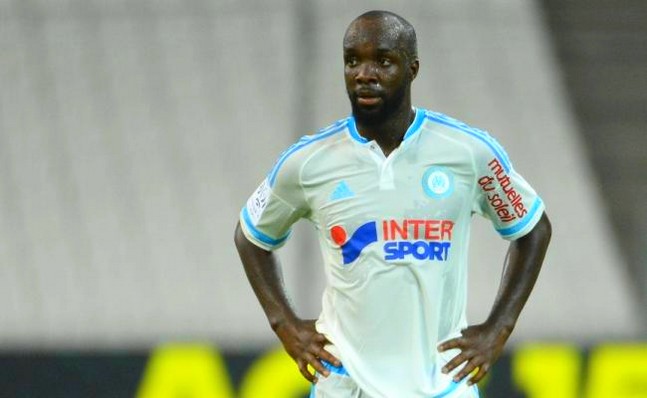 Eleven days before the opening of the winter mercato, Inter are working to bring in a new midfielder, while also looking to offload some players.

According to Sky, the Nerazzurri are mirroring Atalanta’s Gagliardini who is also tracked by Juventus, but also Lassana Diarra and John Obi Mikel. Meanwhile, Piero Ausilio will have to solve the situations of Jovetic and Gabigol, who could both depart.