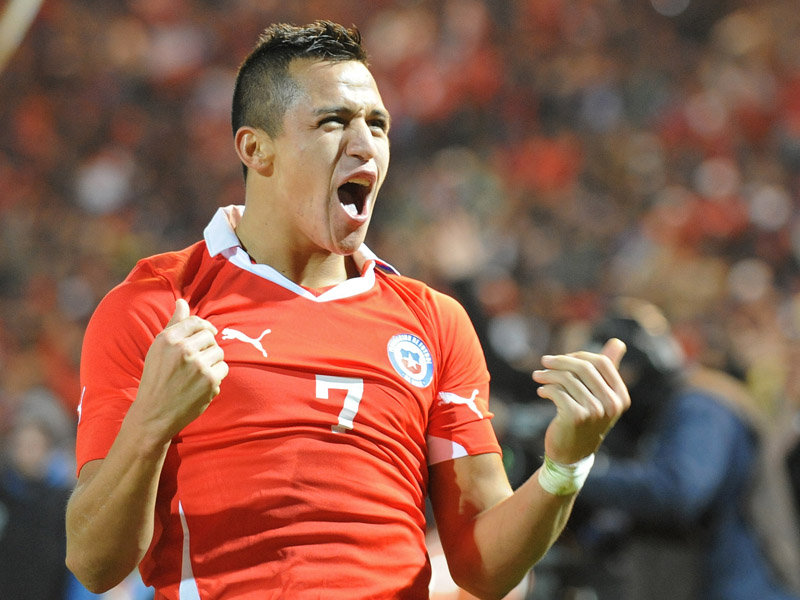 Inter Milan is the latest team to be linked with Alexis Sanchez. The Chilean striker has 18 months left on his contract with Arsenal and is very likely to sign a new deal with the Gunners that will see him earn around £200.000/week.

Thanks to Inter’s new owners, money is not an issue and Alexis would be the first of three stars that Suning want to gift Inter next summer, alongside the PSG duo Marco Verratti and Brazilian Defender Marquinhos.

Arsene Wenger has fought off interest from China too for Sanchez earlier this month but the Chilean number 7 is more keen to stay in Europe, than to continue his career in Asia.