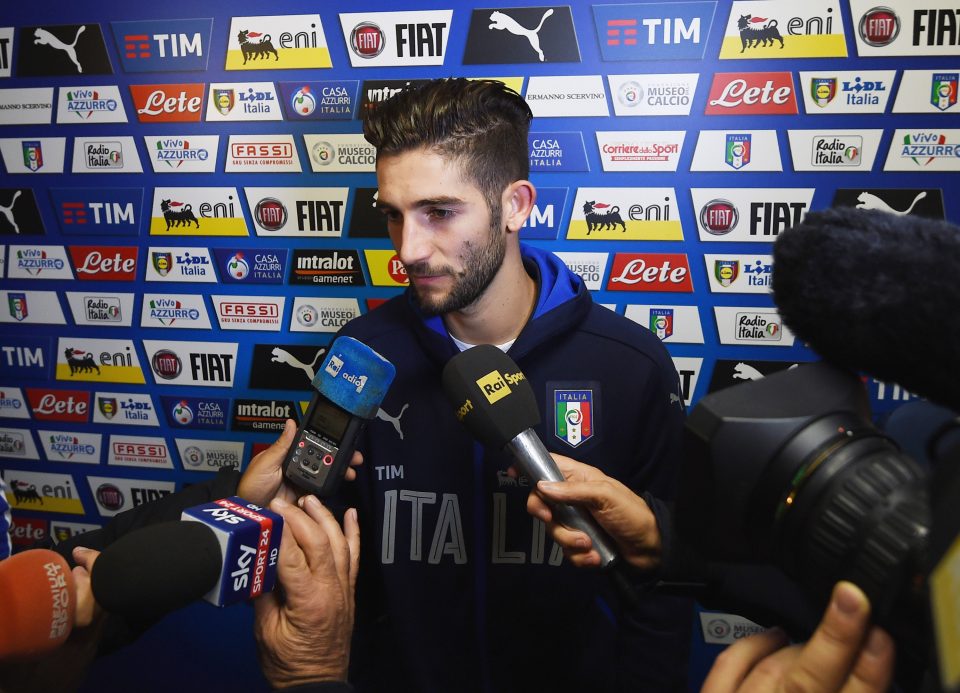 During the press conference ahead of tomorrow’s Serie A fixture in Verona, Atalanta coach Gianpiero Gasperini confirmed that Roberto Gagliardini wont take part in the fixture stating: “he wont play out of respect for Inter, as we’re waiting to resolve the issue.”