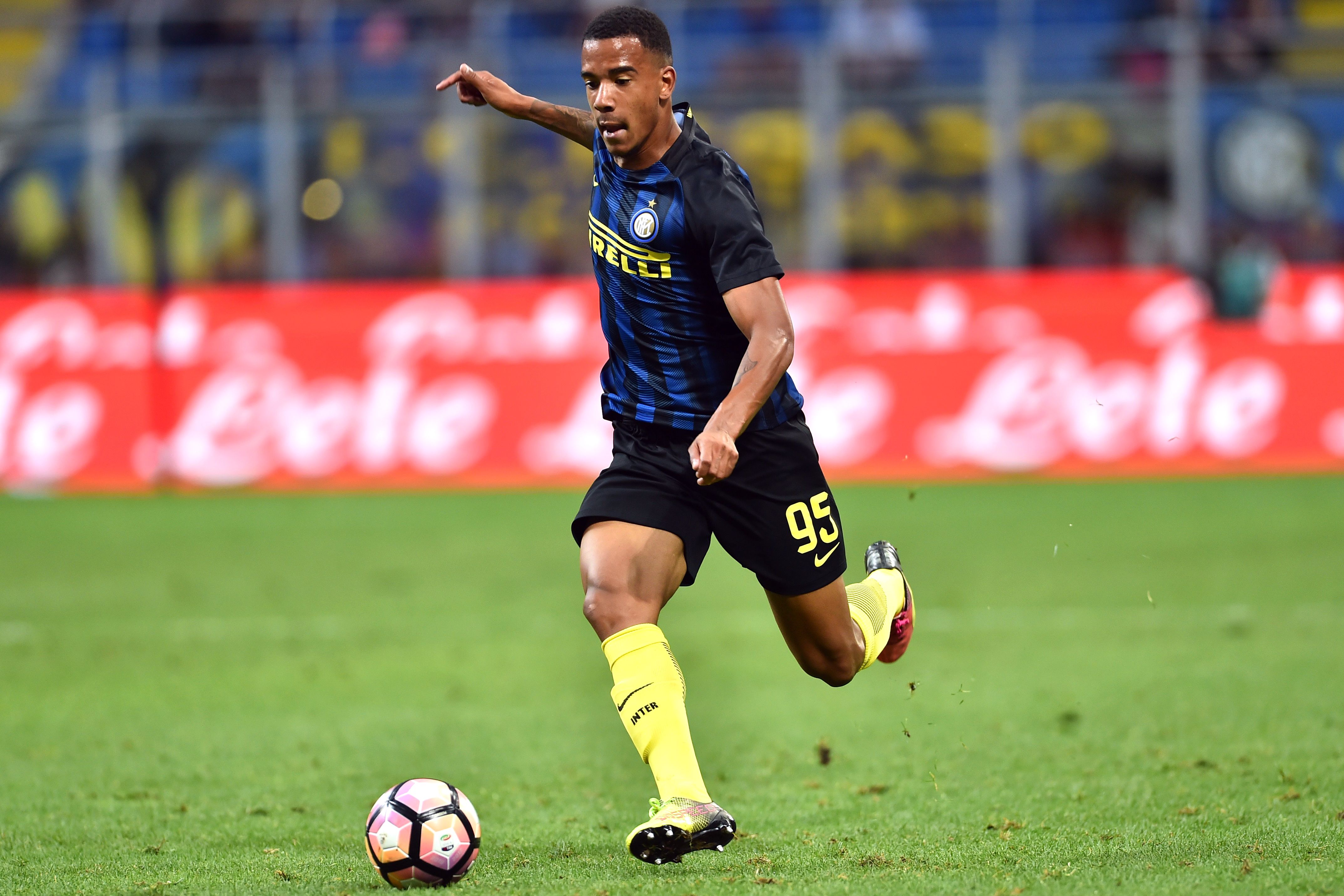 According to the report, Belgian full-back Senna Miangue has caught Liverpool’s interest who could wrap up a deal for the player for around €2,3 million. Daily Star claim that Liverpool are also monitoring the situation of Davide Santon’s situation who is reportedly valued at €8 million as well as Andrea Ranocchia.  The tabloid claims furtehr that both Stoke City and Manchester City are also tracking the Inter duo.