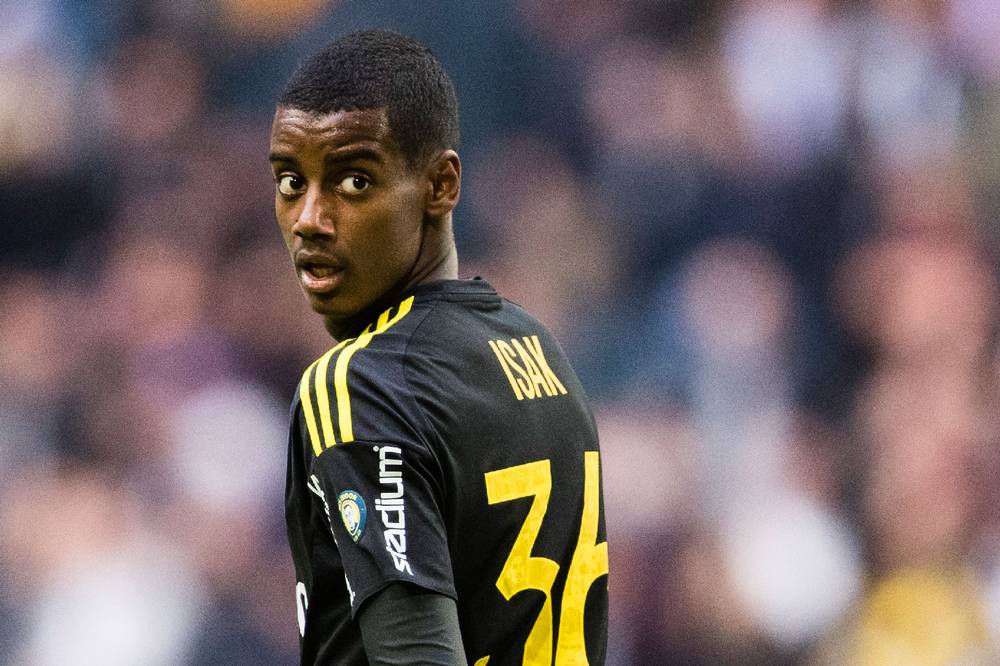 The Guardian reports that one of Europe’s most sought after footballing talents, newly turned 17 year old Alexander Isak, has decided to sign for Real Madrid.

Isak, recently became the youngest goalscorer in the history of the Swedish national team, exploded onto the scene in Sweden earlier this season for AIK Stockholm. His seemingly inability to stop scoring and allround great play has taken Europe by storm as Inter, Chelsea and many other European top clubs were all interested in the teenager.

Reports in Sweden suggest that Real Madrid will pay €10 million making him the most expensive Swedish top flight export, beating a record set by a certain Zlatan Ibrahimovic when transferring from Malmö FF to Ajax for €8 million. Due to the transer ban imposed on Real Madrid, Isak wont make the move until this June when the ban is lifted.