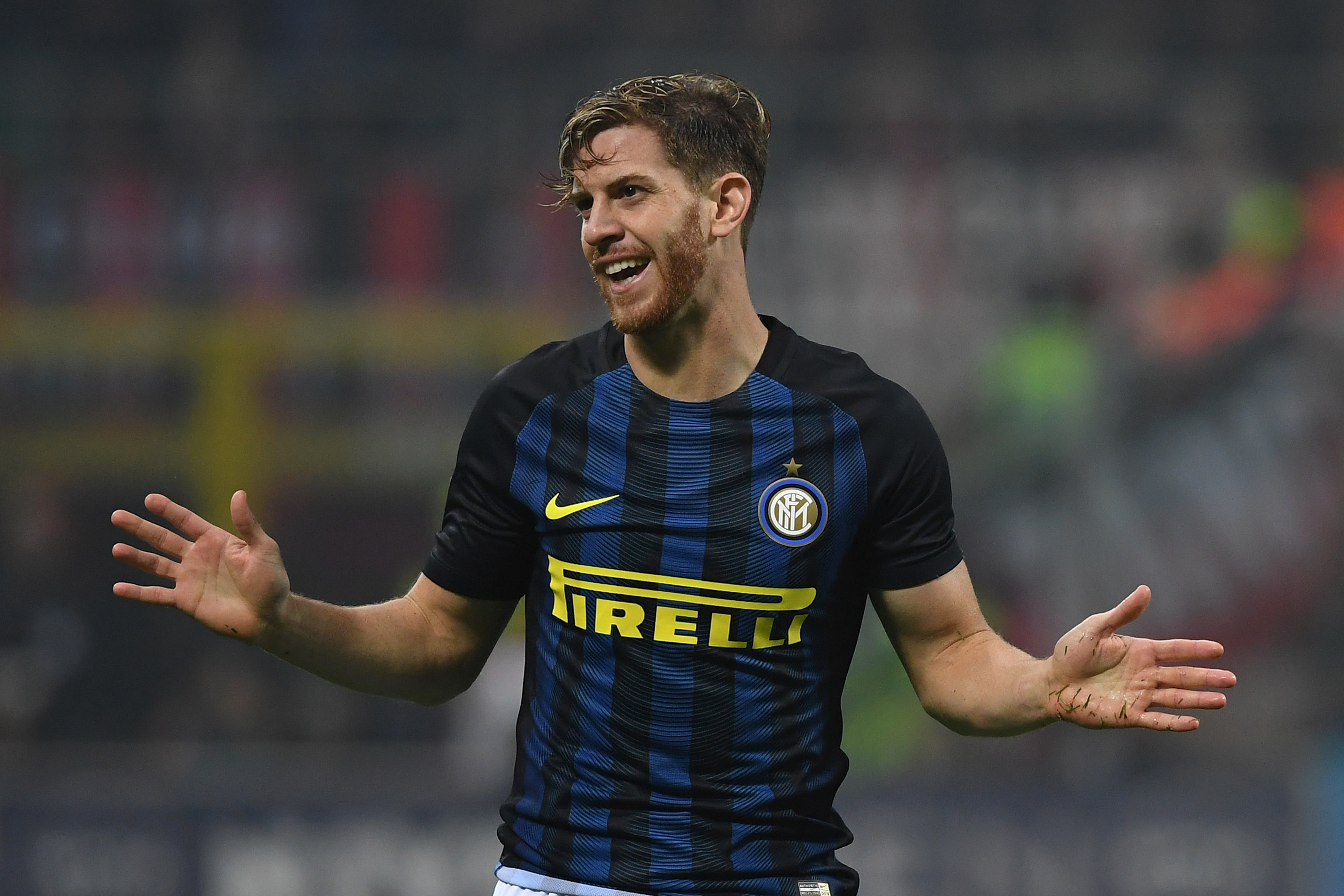 “Things are going well, the lad is very happy, both with how what’s happening on the pitch as well as outside of it. It’s a good period” – Aldave told FcInternews – “he’s always wanted to sign for Inter so we cans ay that he is precisely where he’s always wanted to be.”

Aldave was then asked about Ansaldi’s relationship with Pioli stating that “Cristian has a good relationship with the coach. He’s playing regularly, doing well and improving match by match and I think that he’s performances will improve in the second part of the season.”

In conclusion, Aldave revealed that Ansaldi’s contract expires “in June 2020, his contract says that it’s 3 + 1 years.”