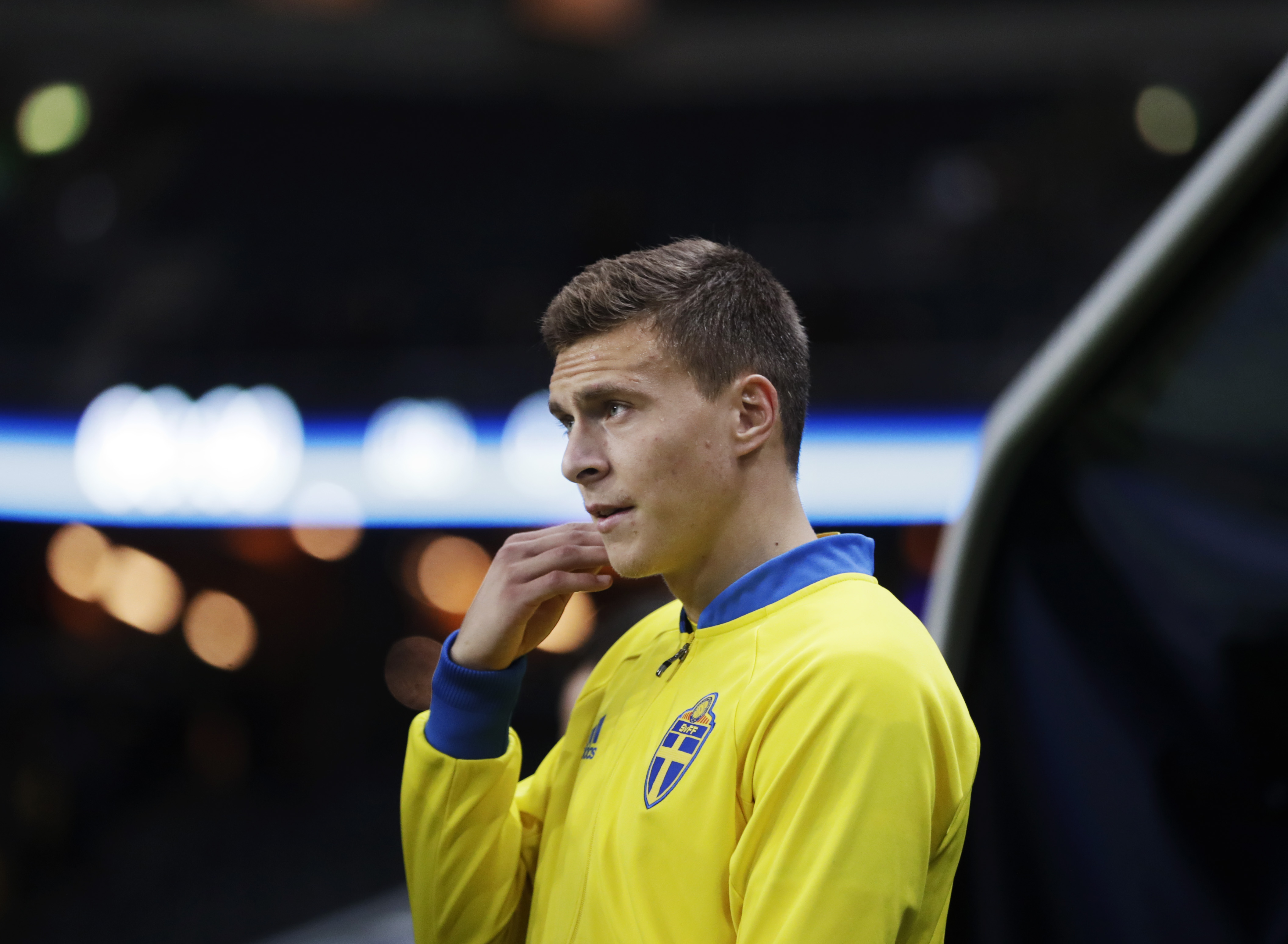 Chelsea have joined long term admirers Inter and Manchester United in the race for Benfica’s Victor Lindelof the Sun reports. Both Inter and United have been stopped in their tracks by Benfica’s big demands for the Swedish defender and it is something Chelsea could look to capitalise on with the view of completing the move in the summer.