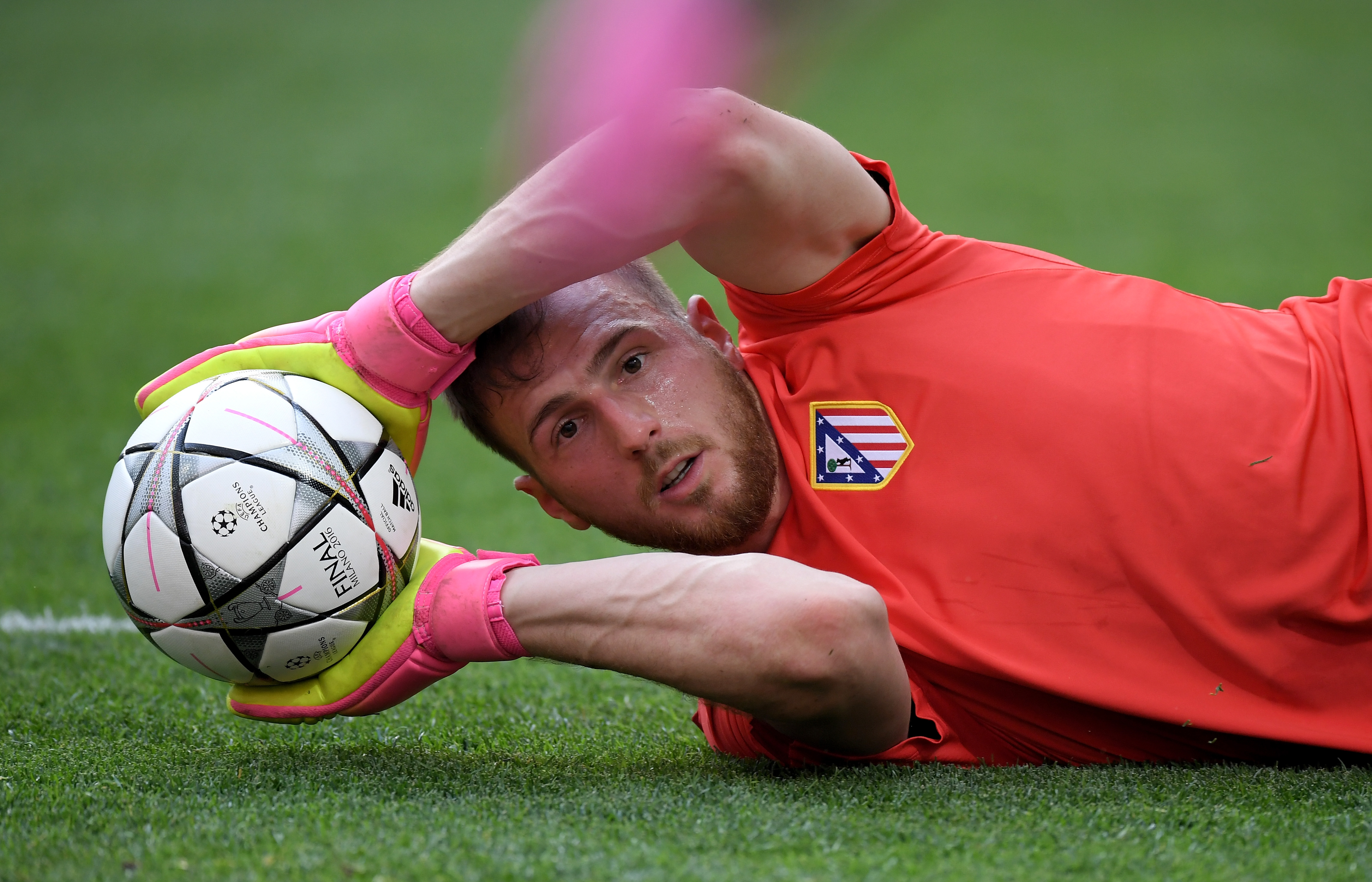 Corriere dello Sport report that Suning will splash the cash this summer to build a world class Inter squad.

“The priority remains a full-back with Wolfsburg’s Rodriguez being a top priority, the idea was to sign him this winter but that has since been abandoned. Darmian could return as an alternative in the summer” TuttoSport writes. Manolas is the top priority for the central defense as De Vrij has expressed a desire to move to the Premier League and Lindelöf is being courted by his fellow countryman Zlatan Ibrahimovic to join him at Manchester United.

In goal Suning “intend to keep Handanovic, but should the Slovenian international ask to leave Inter will go all in on his compatriot, Atletico Madrid’s Jan Oblak.” As for the midfield Marco Verratti remains Inter’s top priority whilst the alternative to him is Lazio’s Lucas Biglia as well as Sassuolo’s Lorenzo Pellegrini.

In attack the two hottest names are Domenico Berardi and Federico Bernardeschi whilst Inter are montitoring Alexis Sanchez contract talks with Arsenal. Sergio Aguero will be very difficult as Man City want to hang on to him whilst Petagna could be the low cost alternative Corriere dello Sport concludes.