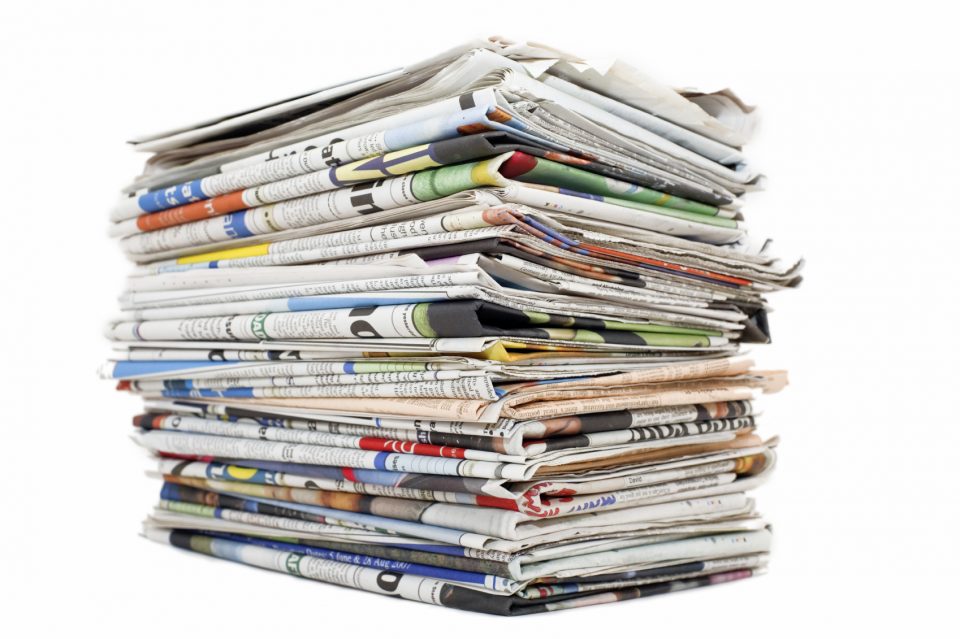 The frontpages of the 3 main Italian sportspapers all mention Inter this morning with Rome-based Corriere dello Sport main headline being an exclusive interview with Nerazzurri coach Stefano Pioli.

In an in-depth interview, the former Lazio-coach, reveals that “Inter’s core will be Italian, I like Bernardeschi and Berardi, Pinamonti is good too. The Chinese have made considerable investments together with a great work ethic. Gabigol needs time. Trapattoni, Bagnoli and Ranieri, are master coaches.”

Turin-based TuttoSport dedicate some space to Inter focusing on Inter’s Serie A fixture tonight against Pescara at the San Siro with the headline: “Inter, win against Pescara worth twice as much, there’s a bonus. Suning have promised a bonus in case of 4 wins in Janaury: tonight at the San Siro the Nerazzurri chase their 7th win in a row, whilst waiting for Juve.”

Milano-based Gazzetta dello Sport also focus on the Pescara fixture with the headline: “Icardi, hunting for gold. At 20:45 tonight at the San Siro, the striker fighting for the Golden boot, the Nerazzurri looking to get closer and closer to the Champions League zone.”