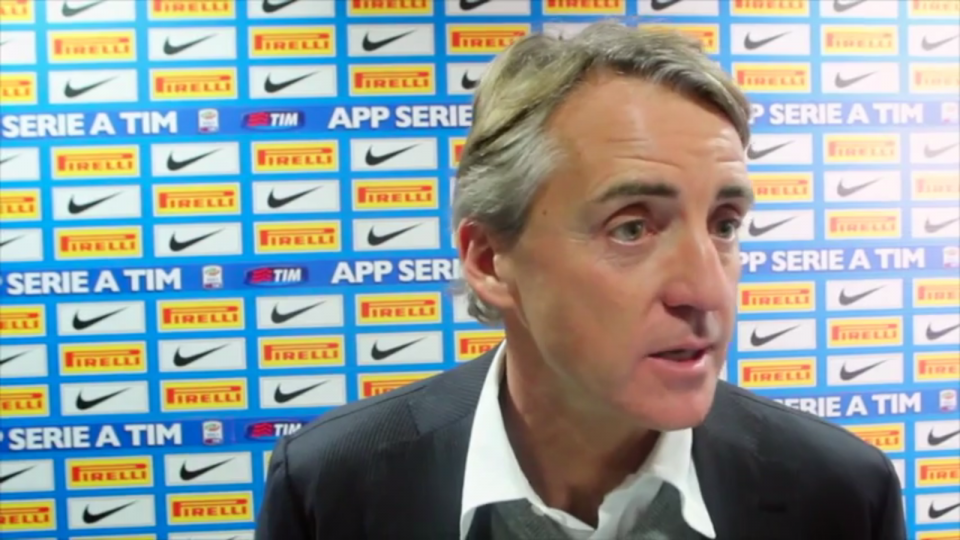 Former Inter coach Roberto Mancini was interviewed by La Stampa on a wide variety subjects starting with his immediate future.

“I can still wait before returning back to work, even if it’s very tiring to do nothing after many years of working. I’ve received many offers from China but I prefer an job in other leagues like the Premier League. The situation created at Inter this summer was absurd, difficult handle because too many people spoke all the time, it wasn’t just a problem of lack of patience on my part. The problem wasn’t the new ownership , the Chinese oweners behaved perfectly towards me. The team was set up well and my Inter was ready to return to winning ways, but the I didn’t get the proper belief from everyone and it was unthinkable that we would be ready from August 20. Quite quickly I realized that something was broken, even though I hoped that the situation could be fixed.”

Mancini was asked to comment on De Boer’s statement blaming his predecessor for the squads poor physical form: “He was wrong to argue that the team didn’t run, it’s not true. In any case, I understand De Boer, being at Inter during these months had to be difficult, he needed time, and in this situatuin it’s normal to look for excuses.”

Roberto Mancini was then asked about the teams great run of form of late and the upcoming match against Juventus underlining that “everything can happen in big matches, both teams start the match on equal terms and Inter hasn’t won these last matches due to chance. Their stadium is a factor that gifts the Bianconeri 7-8 points each year. Look at West Ham, they changed their stadium, going from Upton Park to the Olympic stadium and lost their home advantage. I noticed the effect a few days ago when I went to see tha match against Manchester City. With regard to Juventus, Dybala is a great player and a huge source of regret for Inter, I asked for him and we could have signed him.”

In conclusion Mancini was asked about the possibility of becoming Juventus’ coach in the future to which he replied “often my friends who support Juventus have asked me about this. I would say yes, because I’m a professional.”