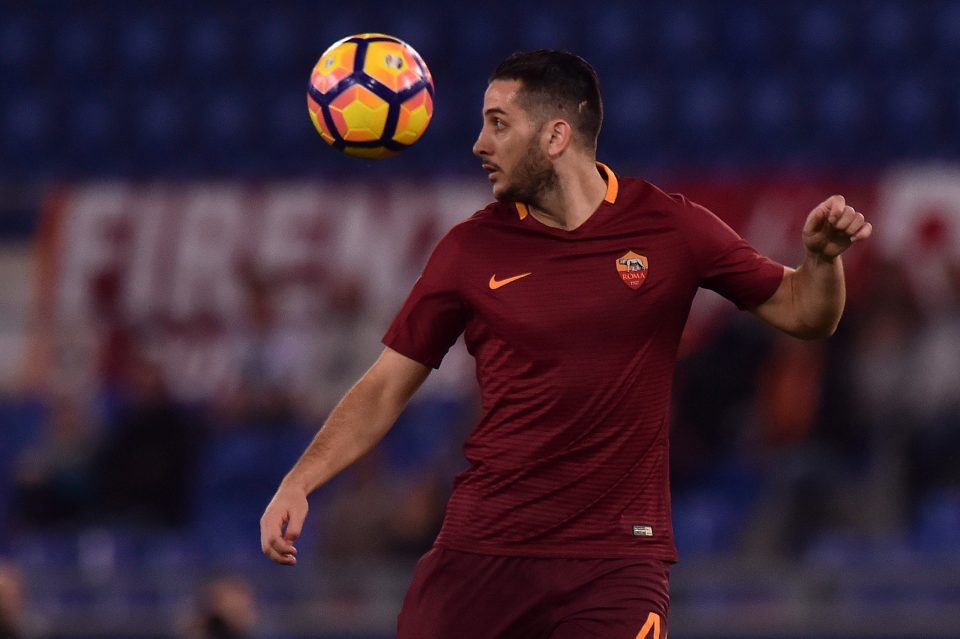 According to Mundo Deportivo, Gonzalo Rodríguez could be set to join Roma as they seek a replacement for Kostas Manolas who is destined to leave the capital side this summer.

The Fiorentina defender will be a free agent at the end of the season and is viewed as a cost-effective substitute for the Greek.