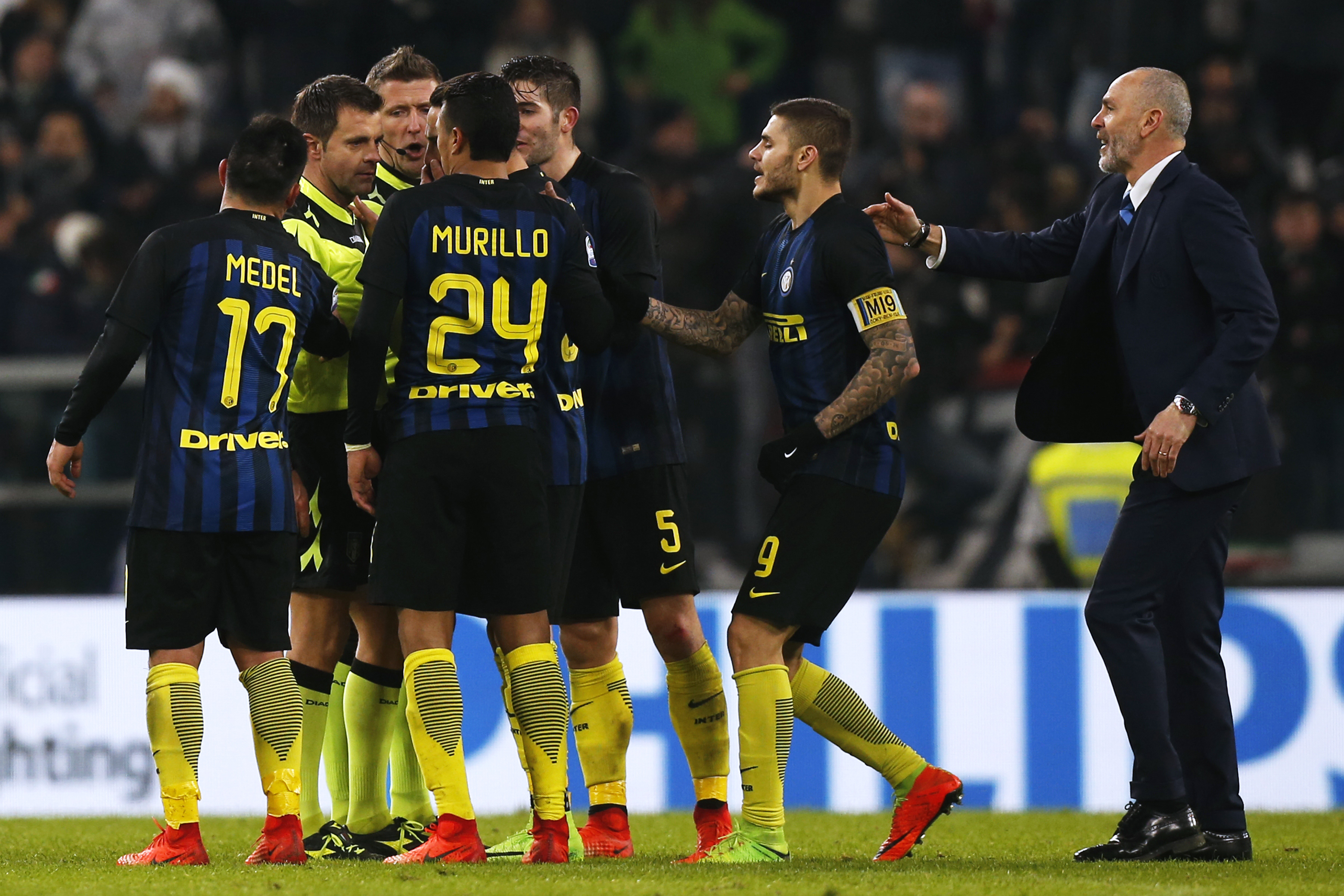 In an interview with Radio Lady, the new purchase of Empoli, Mame Thiam introduced himself and talked about the next match against Inter, where the Senegalese came to in 2010, playing in the U17 and Inter Primavera: “I started at Real San Marco and then I switched from Treviso. I did the whole youth sector with Inter and then I switched to Sudtirol, Juventus and Lanciano, therefore I am an ex of this match.”

“The passion and dream of playing football has surpassed everything. In Africa there is often the problem of visas and some very strong, and unfortunate players can not come here to show their talent. As for Sunday, Inter comes from the defeat against Juventus and I see that they are very angry. we’re going to try hard because we want to get points from this match”

Thiam, who is a Senegalese born in 1992, is now no longer associated with Inter. Juventus bought him but then went Virtus Lanciano in the summer of 2015. Then, also a season in Serie B with Avellino, before Lanciano and an experience at Zulte Waregem in Belgium and the recent loan to PAOK Thessaloniki, before his arrival to Empoli in January, again on a temporary basis.