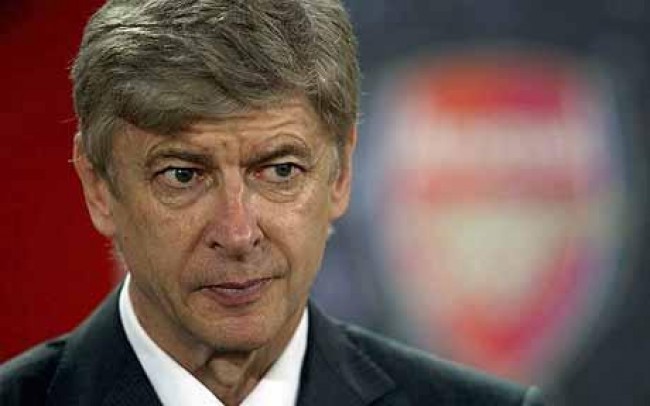 The collapse with Bayern Munich in the Champions League seems to have deeply affected the relationship between Arsenal and Arsene Wenger. The French coach, coach of the Gunners since 1996, could say goodbye at the end of the season. According to reports from The Sun, among the candidates for the Arsenal bench includes two former Inter: it’s Diego Pablo Simeone and Patrick Vieira. Besides them are; Massimiliano Allegri, Eddie Howe, Leonardo Jardim, Thomas Tuchel, Roger Schmidt, Joachim Low and Ralph Hasenhüttl.