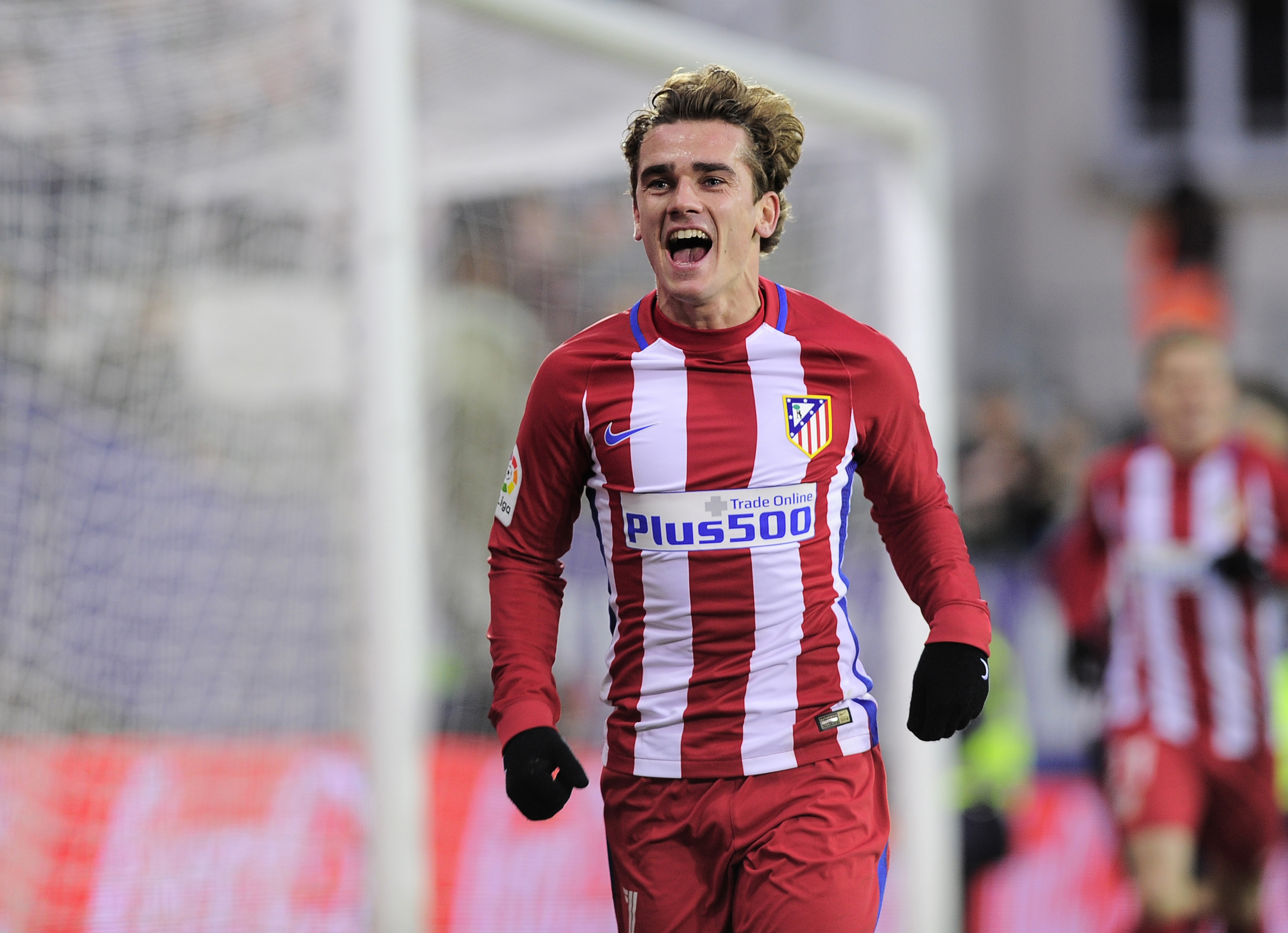 Naturally, in the aftermath of Zhang Jindong’s meeting with Florentino Pérez, Inter have been linked with a number of Real Madrid players. Attacking midfielder Isco is said to be of particular interest to the Nerazzurri, while Álvaro Morata and Karim Benzema are also on the club’s radar.

Sporting Director Piero Ausilio will visit the Spanish capital in the coming weeks as he looks to cultivate established relationships with both Real and Atlético Madrid.

Los Colchoneros goalkeeper Jan Oblak is viewed by many as Samir Handanović’s eventual replacement and could be targeted this summer. Meanwhile, Antoine Griezmann remains an ‘impossible dream’ and it is highly unlikely he will end up in Milan despite his many admirers in Appiano Gentile.