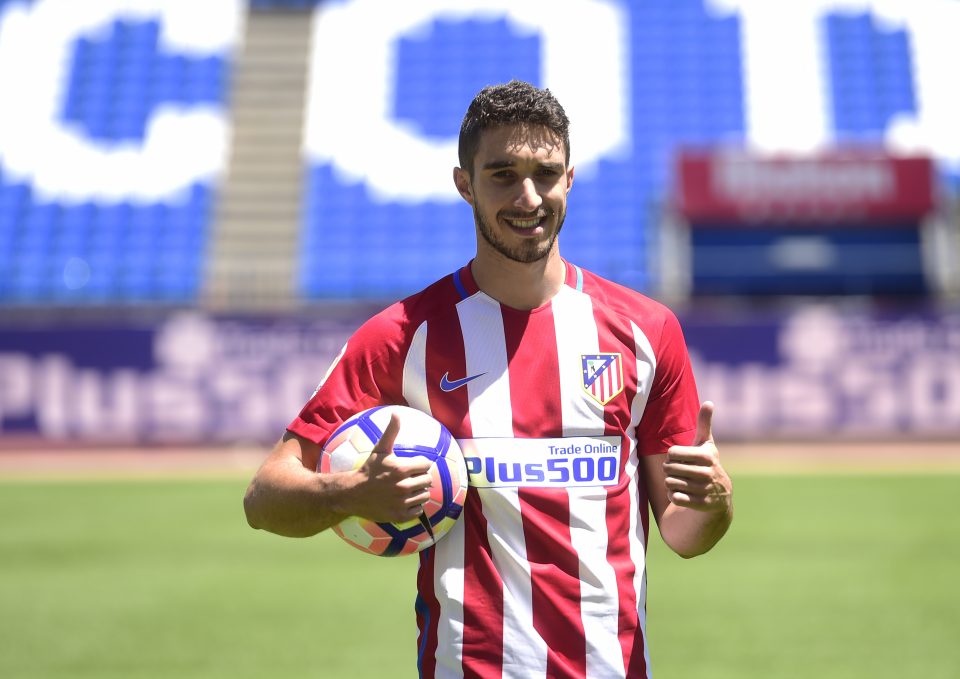 Šime Vrsaljko continues to be monitored by Inter and could be targeted this summer as the Nerazzurri look to strengthen their full back options.

The Atlético Madrid right back has been linked with a move to the black and blue side of Milan numerous times in the past.

Since joining Los Colchoneros, he has struggled to displace Diego Simeone’s established first choice Juanfran but has been called upon in the Spaniard’s absence.

The ex-Sassuolo man is a concrete idea which may be further pursued in June while Bayer Leverkusen’s Benjamin Henrichs is said to be an interesting alternative.