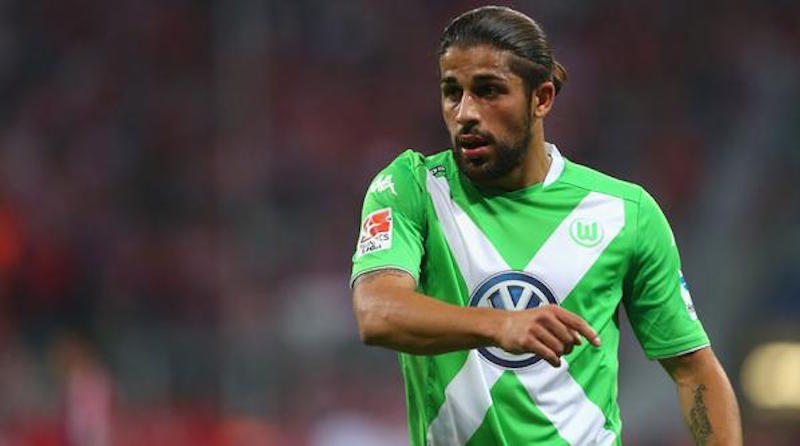 Stefano Pioli has suffered a lot of criticism for choosing to field Antonio Candreva and Ivan Perišić as wing backs against Roma on Sunday night.

However, this is deemed unfair by Tuttosport who believe that his decision was determined by the lack of quality full backs at his disposal.

The Coach has little faith in Cristian Ansaldi, Davide Santon or Yuto Nagatomo which therefore forced him to look for alternative tactical solutions within the squad.

Inter are already looking to strengthen in this department with left back Ricardo Rodríguez likely to join from Wolfsburg in the summer.

Furthermore, Šime Vrsaljko, Benjamin Henrichs and Matteo Darmian are also being targeted by the Nerazzurri hierarchy as they look to revamp this area of the squad.