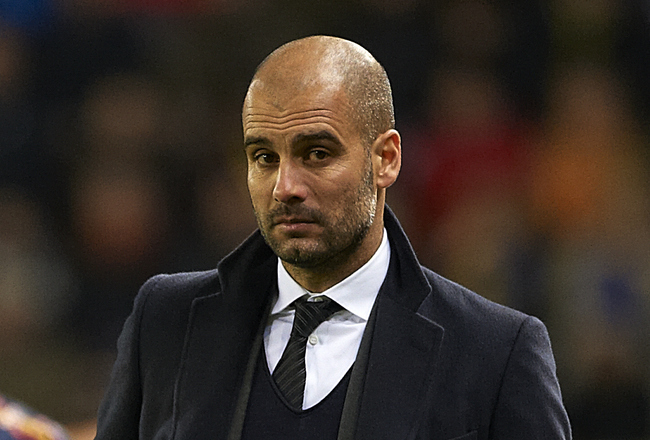 Accordint to the report it is very inlikely that Pioli will continue in charge of the Nerazzuri past this season with Sampdoria already having considered making a move for Pioli to replace current coach Giampaolo who seems destined to join Fiorentina.

Furthermore, TuttoMercatoWeb report that Guardiola, who will be in Abruzzo this summer as he has a holiday home there,  is curently just an idea being considered but something concrete could occur in a few months time. Diego Simeone’s name is also being discussed but now Guardiola’s name has been added.