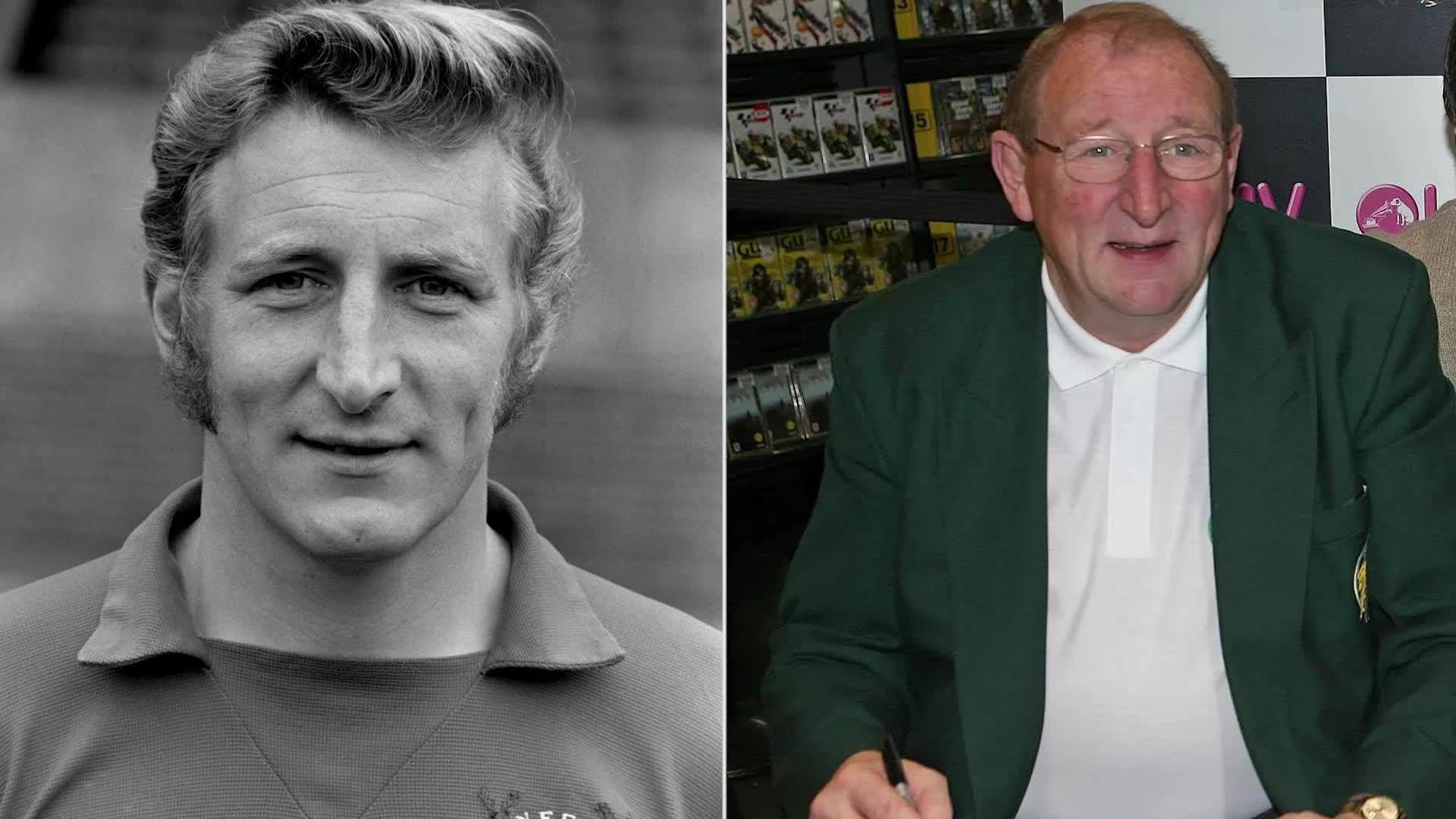 Today is a sad day for all Football fans. At the age of 73, Tommy Gemmell, former Celtic full-back, has passed away. He won six league titles, three Scottish Cups, four League Cups plus a European Cup against Inter in 1967, in which he scored the equalising goal. Celtic’s victory made them the first British club to win the competition. Tommy Gemmell, a great champion who has marked the history of football that remains alive in the memories of all.