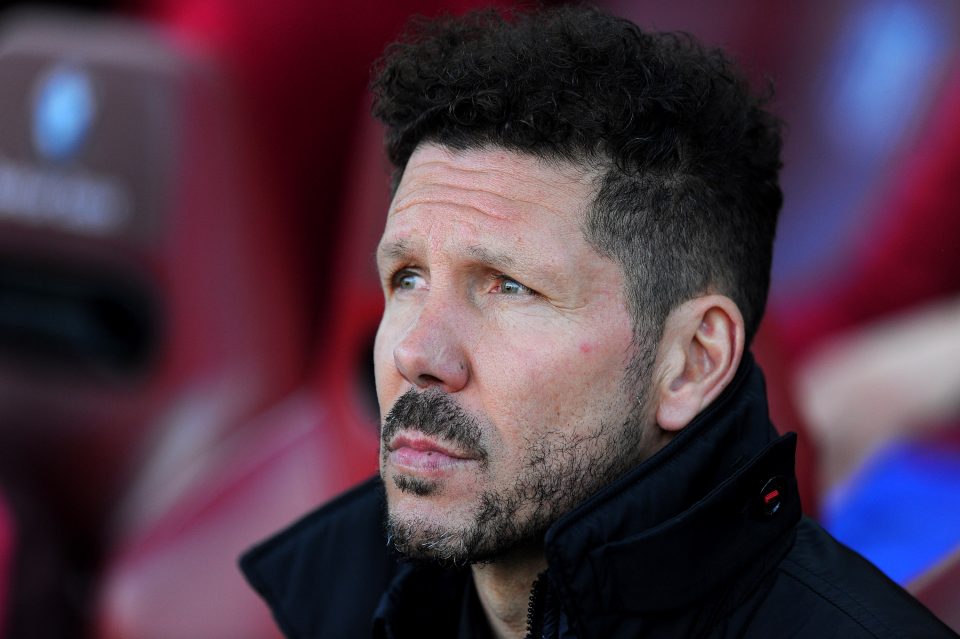 Diego Simeone is being heavily linked with the Inter job for next season. Despite Inter’s long term interest, Simeone has an ample amount of options should he decide to leave Atletico Madrid this summer. According to Tuttosport, Arsenal and Paris Saint-Germain are interested in Simeone. The Gunners have already contacted Allegri, but the Atleti manager is another target. It is possible that Unai Emery leaves PSG at the end of the season. If Emery departs, then the French club have shortlisted Simeone, Mancini, Allegri, Pochettino, and Leonardo to replace him.