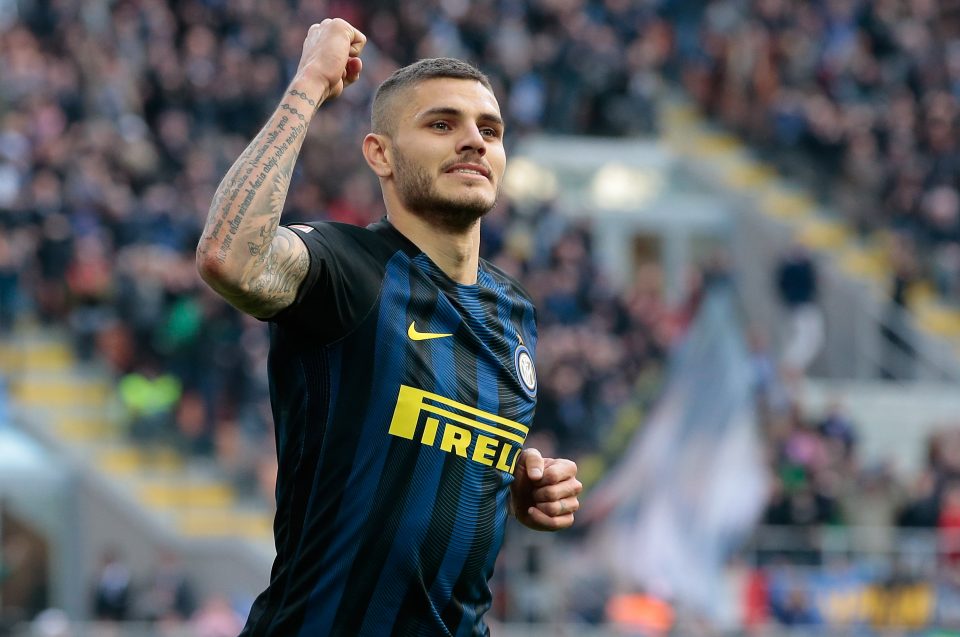 Corriere dello Sport have taken a look at Mauro Icardi‘s career. They recall how Mauro Icardi and Ishak Belfodil arrived at Inter at the same time and it was the Algerian forward who was expected to go far, rather than Icardi. Belfodil was earning 200,000 more than the Argentine who was earning 800,000. A few years down the line however, it is Icardi who is at the top, now earning 4.5 million a year with the captain’s armband on his arm while Belfodil is with Standard Liege after a number of unsuccessful spells since his release after just one year at the Nerazzurri.