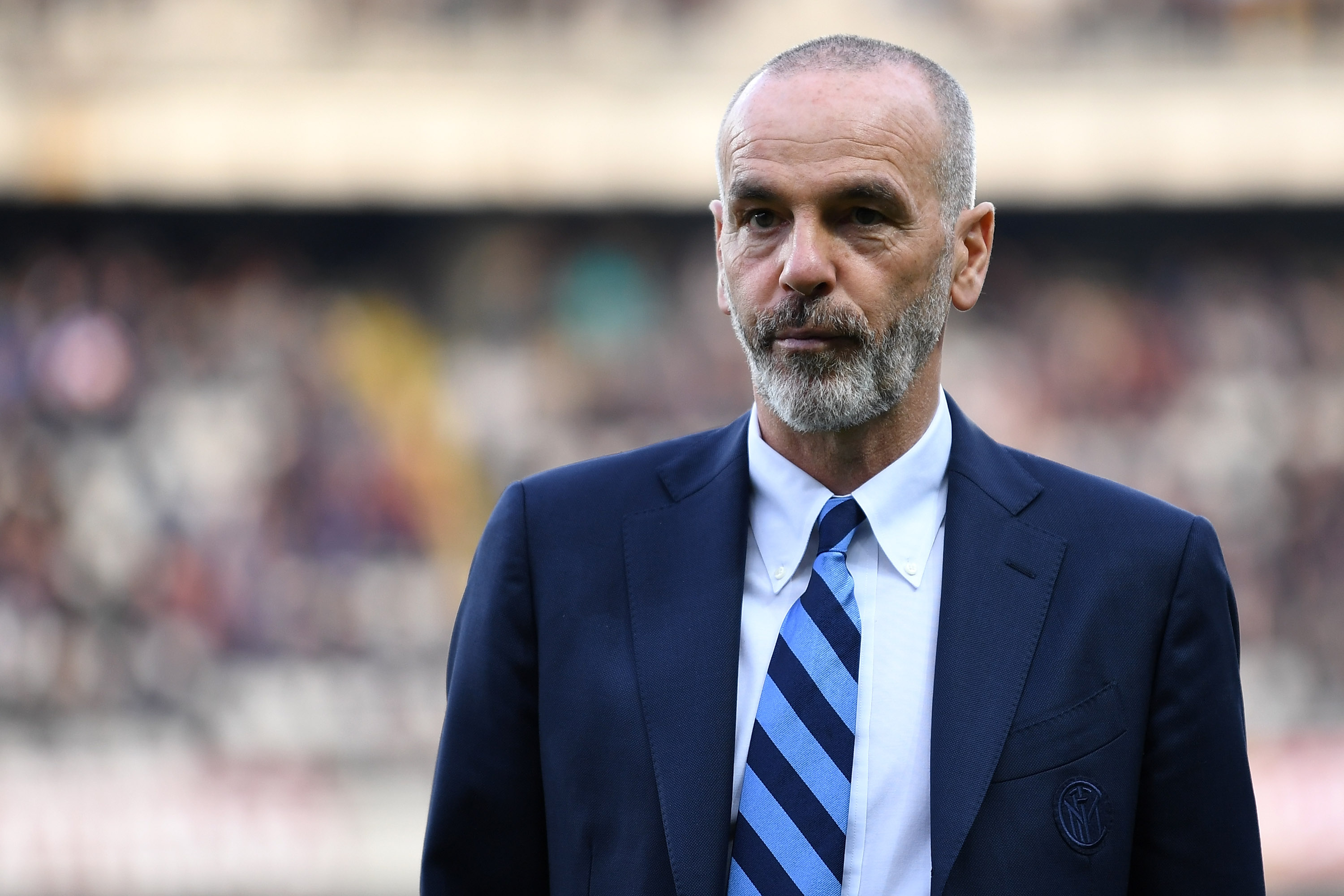 Stefano Pioli has done a fantastic job as Inter boss so far, but Inter’s 2-2 draw against Torino raised a few questions regarding his position. According to Tuttosport, Pioli still has the full backing of the club, but his future will depend on how Inter do against Sampdoria, Milan, Fiorentina, Napoli, and Lazio. There is interest in Antonio Conte and especially Diego Simeone, and the nerazzurri’s final league position will be weighed less compared to the direct clashes when it comes to whether Pioli will be coaching the team next season.