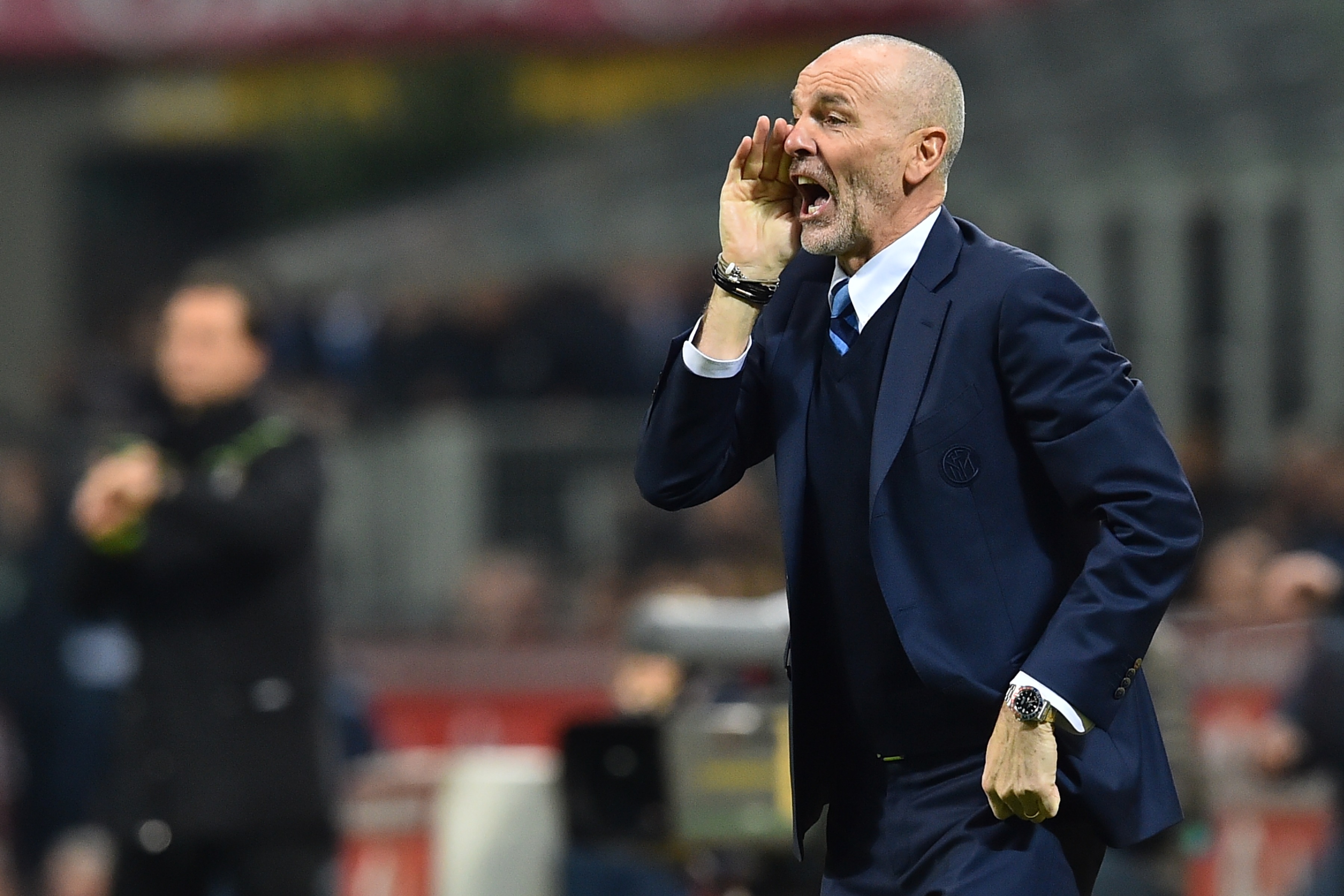 Today former Inter fullback Alessandro Pistone spoke to Inter Channel about the nerrazzurri’s season, with a specific scope on the squad’s fullbacks:

“A lot of people are saying that Inter would have 10 more points and be in the fight for second place if Pioli was the manager the whole season. He seems to have found a good rhythm, and the team no longer gives up 5-6 opportunities to their opponents per game. Santon? I see myself in him because we made similar career choices. I have happy when he came back to Inter because I enjoyed watching his development through the youth ranks. He should not have left, now he is out to prove himself. D’Ambrosio? He is doing well and he is proving to be a great player. The coach has given a lot of players the platform to show their quality. Icardi? I think that he is already in the prime of his career. He has been scoring a lot since such a young age. Initially it seemed as if he did not do enough to help the team, but now he does that to add onto his impressive goal scoring ability. I think that he is one of the best strikers in the world.”