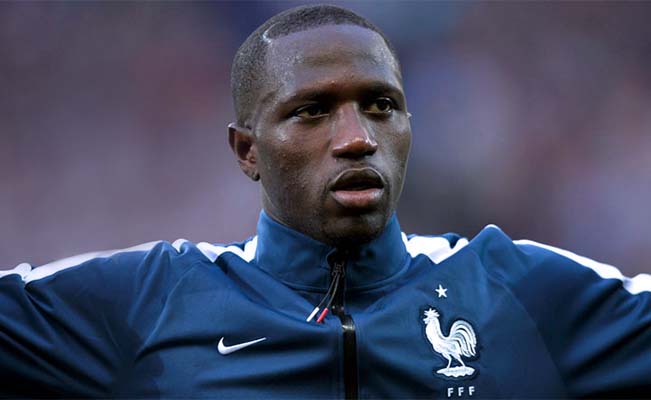 Moussa Sissoko is set to depart from Tottenham Hotspur after one season following a lack of playing time and a ‘very poor’ relationship with manager Mauricio Pochettino.

In summer, after a good European performance, he was the alternative target would the Joao Mario deal not go through. For a few hours he was virtually an Inter player. Then, however, Moussa Sissoko transferred to Tottenham for a fee of £30M. Now, after less than a year with the London club, the French is already thinking of packing up – according to L’Equipe, the reason for his decision is due to the poor relationship with Tottenham’s manager, Mauricio Pochettino.

Sissoko is again approached by the Nerazzurri, with Crystal Palace in competition. “Sometimes, in the career of a player, expectations are not met. In the summer, we will see what to do,” said the 27 year old.