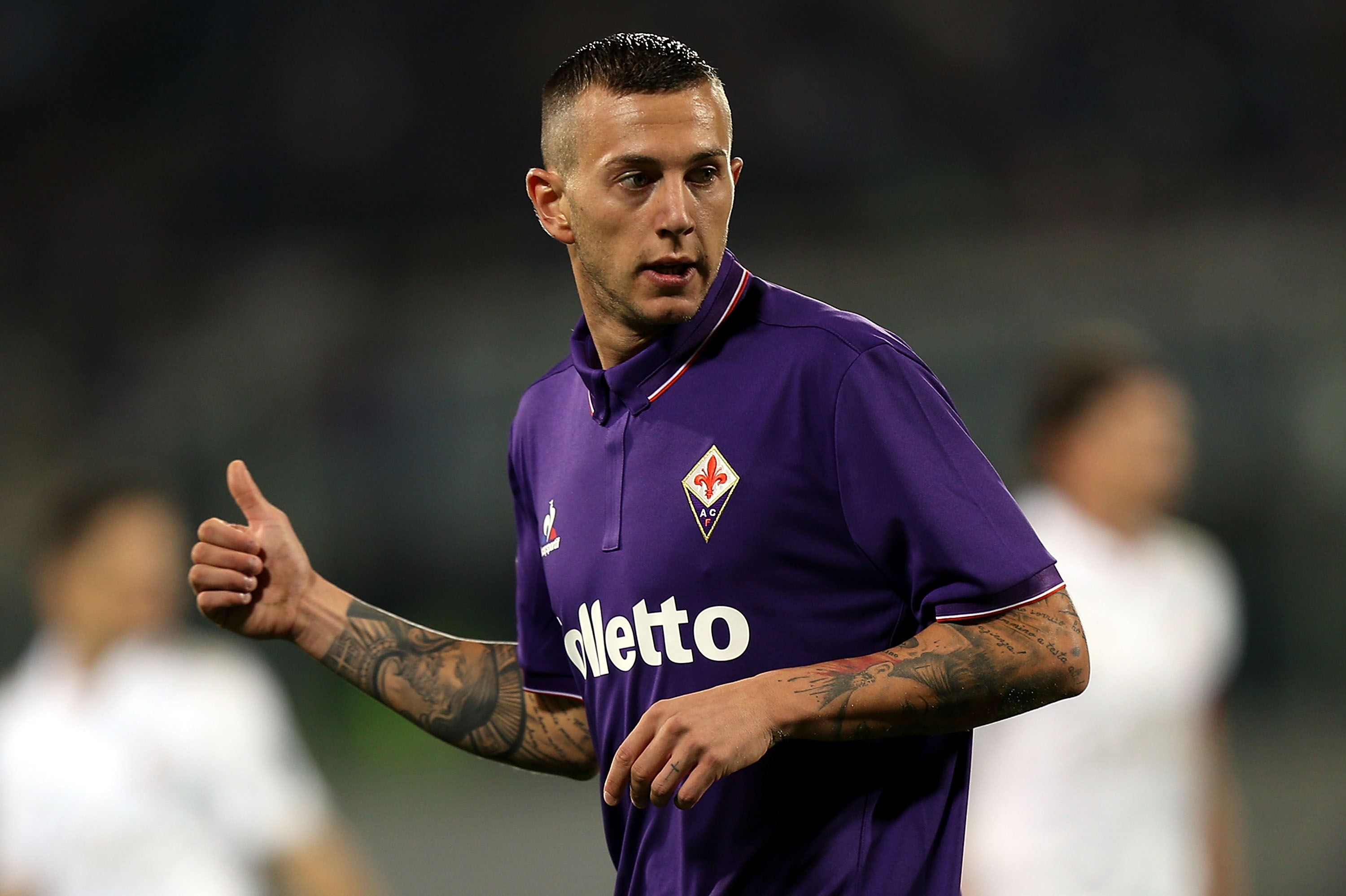 Interviewed by La Repubblica, Fiorentina‘s playmaker, Riccardo Saponara, spoke about teammate Federico Bernardeschi, who is followed in Italy by Juventus and Inter, trying to give him advice for his future choices:

“I would tell him to do what he wrote on shoes to play: ‘always follow the instinct’, which is also what my father told me when I decided to be a footballer.”