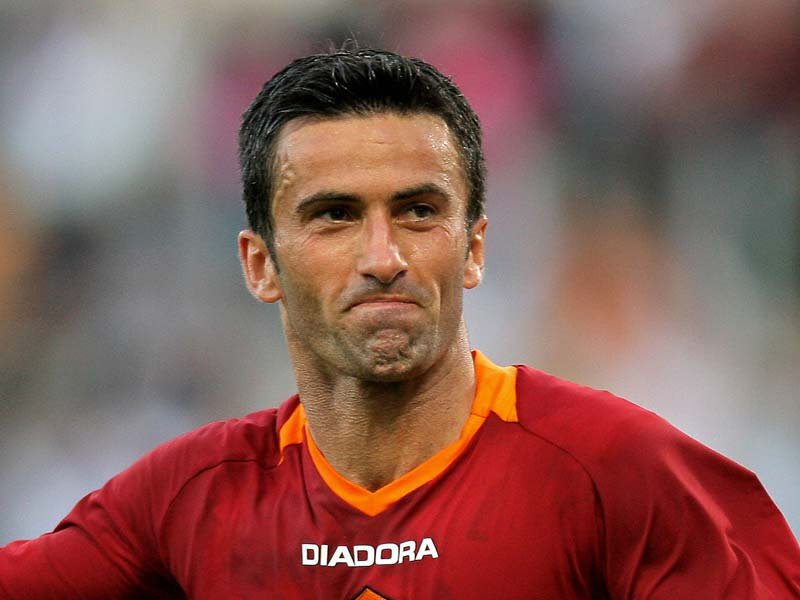 “I think that Inter will be above Milan both after the derby and at the end of the season. I know Montella and Pioli well, Stefano has brough in continutity, Vincenzo is a great manager but his squad isn’t better than a 6-8th place finishing side.”

“I’m a coach and not a Sporting Director, so I’ll leave the names to Ausilio. Inter however need to strenghten the team in the full-back department and also need to hang on to Perisic, who is a key player in my opinion as he is fantastic. He has strength, technique, speed everything” Panucci concluded.