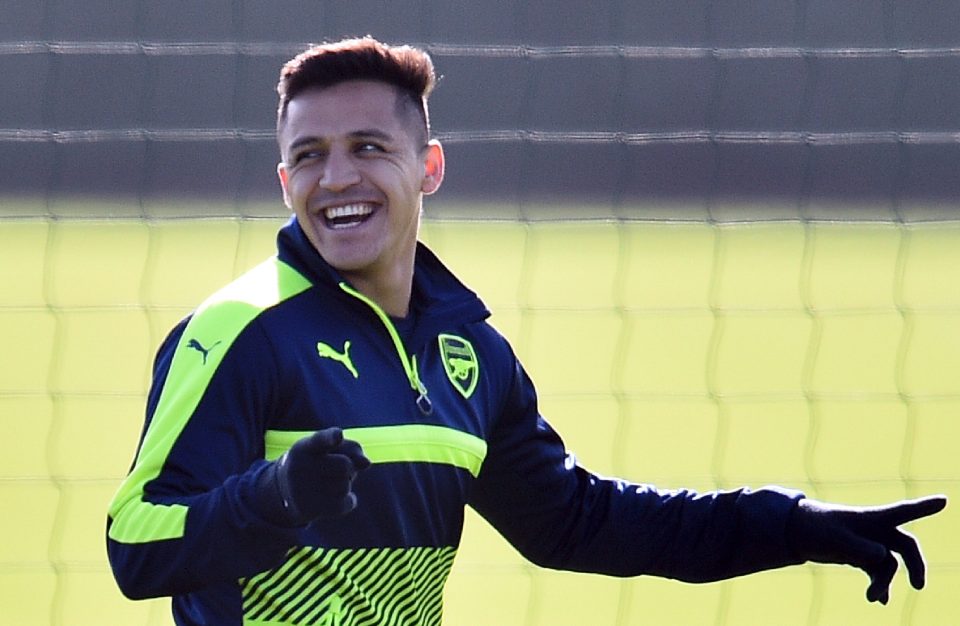 Alexis Sanchez has been linked with a move to Inter over the past couple of months. Today French source RMC Sport are reporting that Paris Saint-Germain have opened talks with Sanchez. The French club want to unite the Chilean with Edinson Cavani in attack. Sanchez’s entourage are interested in PSG’s project, but the defending Ligue 1 champions will have to face competition from Chelsea, Inter, and Juventus.