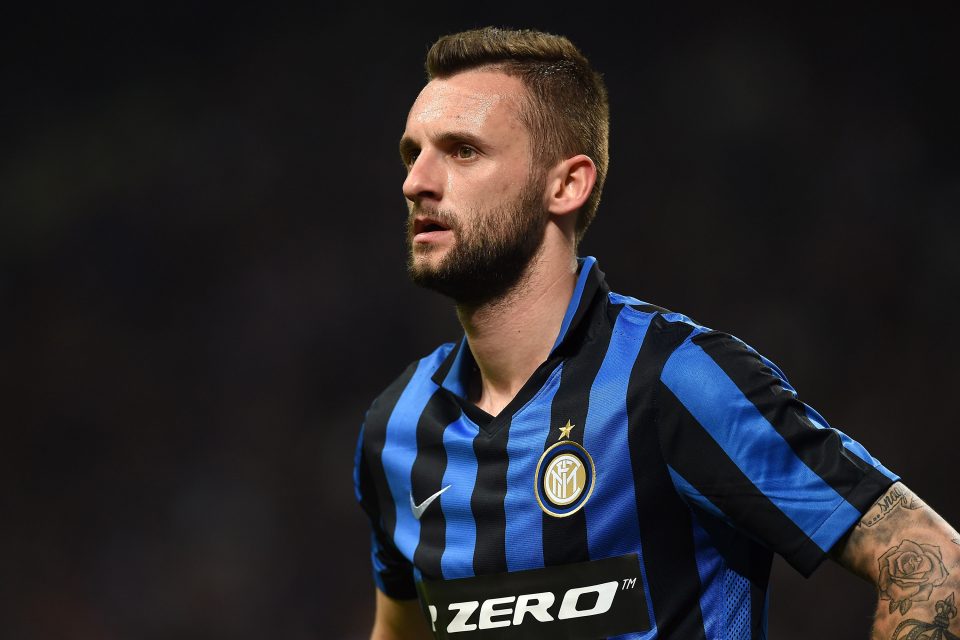 There will be no revolution at Inter this summer, but some vital tweaks will be made to the squad. Corriere dello Sport believe several players will depart in order to make room for new arrivals.

Marcelo Brozović is unlikely to remain, after his inconsistency was once again in evidence against Sampdoria on Monday night. Ideally, he will be sold by June 30 in order to balance the books.

Jeison Murillo could also leave, in which case at least one new centre back would arrive.