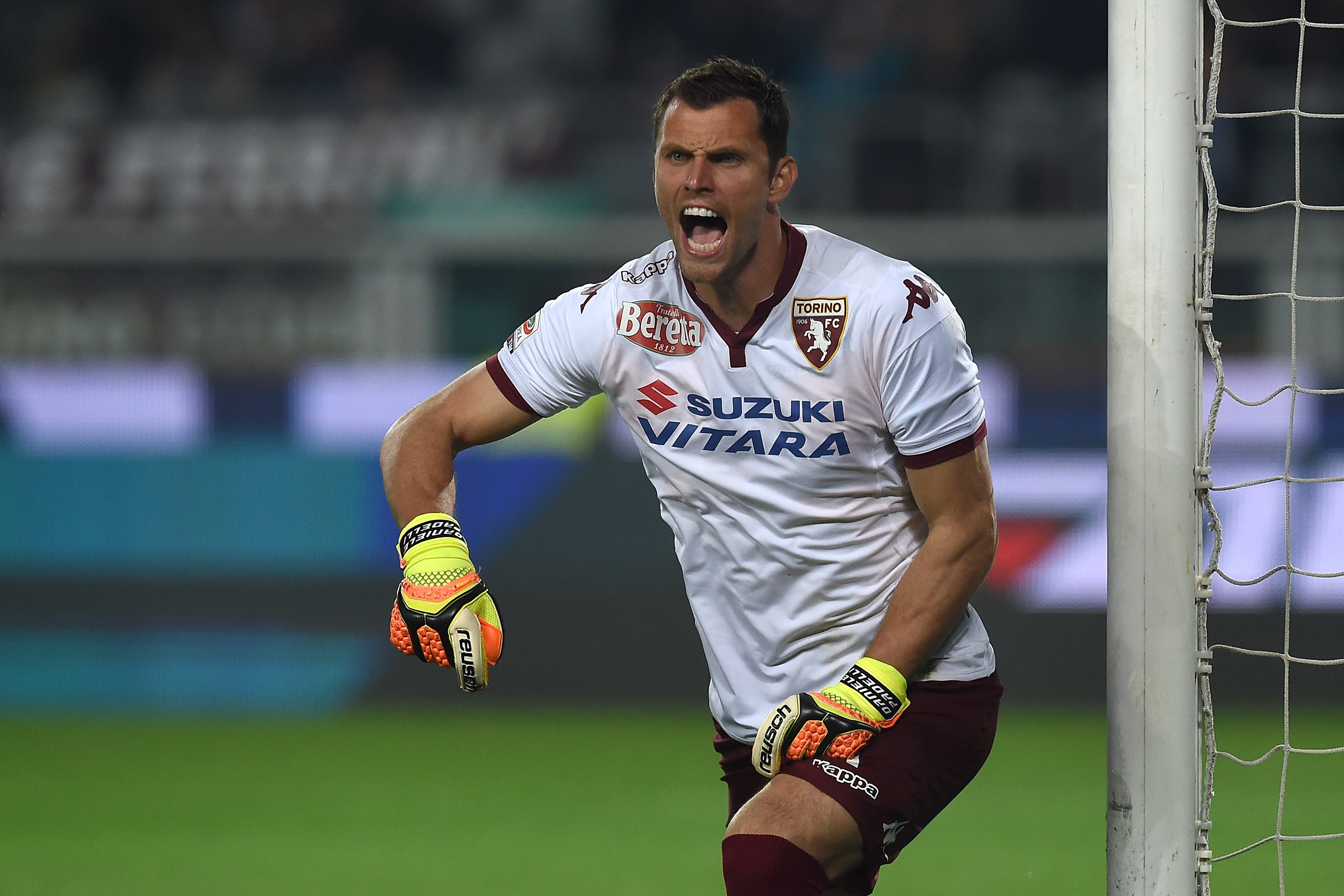 According to Tuttosport, a few days ago, La Stampa relaunched the name of Daniele Padelli as an Inter target. The Turin newspaper claims that the Nerazzurri would decide to let go of Juan Pablo Carrizo in June in order to replace him with Padelli as a second keeper to Samir Handanovic. The Italian is currently the second keeper at Torino behind, Joe Hart. The soon to be out of contract 31 year old would be the chosen one for the Nerazzurri.