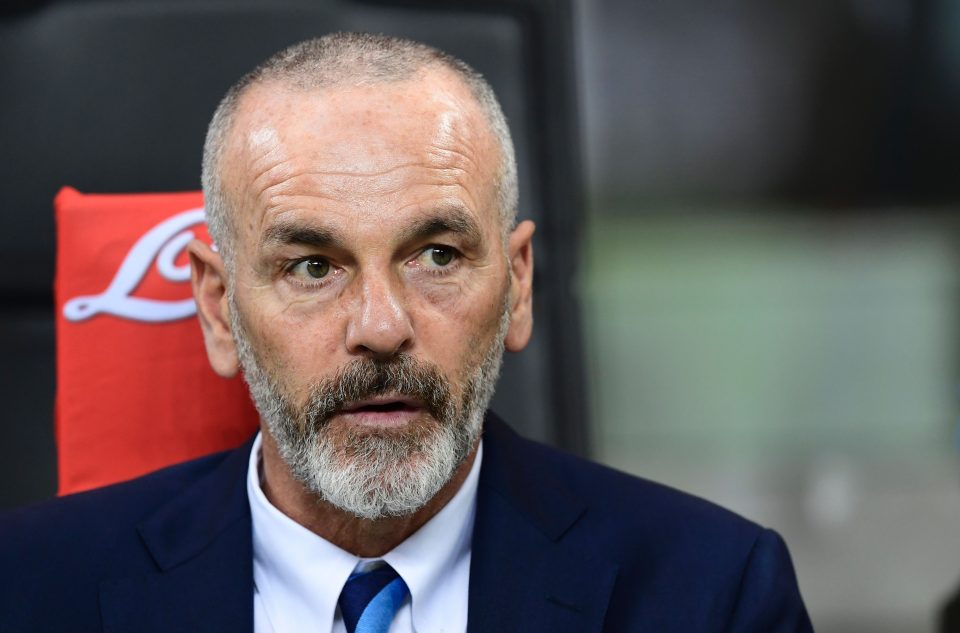 Corriere dello Sport suggests that last night’s defeat to Fiorentina could spell the end of Stefano Pioli’s tenure at Inter.

“Stefano Pioli’s adventure on Inter’s bench was finished last night after a historic KO from the team that he could be employed by next season,” the paper reports.

“The Nerazzurri leaders are embarrassed by their opponents. Last night they spoke with the coach for 50 minutes and are now looking at punitive measures.

“Tomorrow the team may be resting because Napoli visit on Sunday. While they train for the last few games of the season it shows that few of the protagonists are suitable for the project and the team lacks leadership.”

In terms of new management, Antonio Conte seems far-fetched, Diego Simeone remains a hope. The paper reports that if the two become an impossibility, Piero Ausilio will look at Luciano Spalletti, because the foreign options don’t always convince completely.