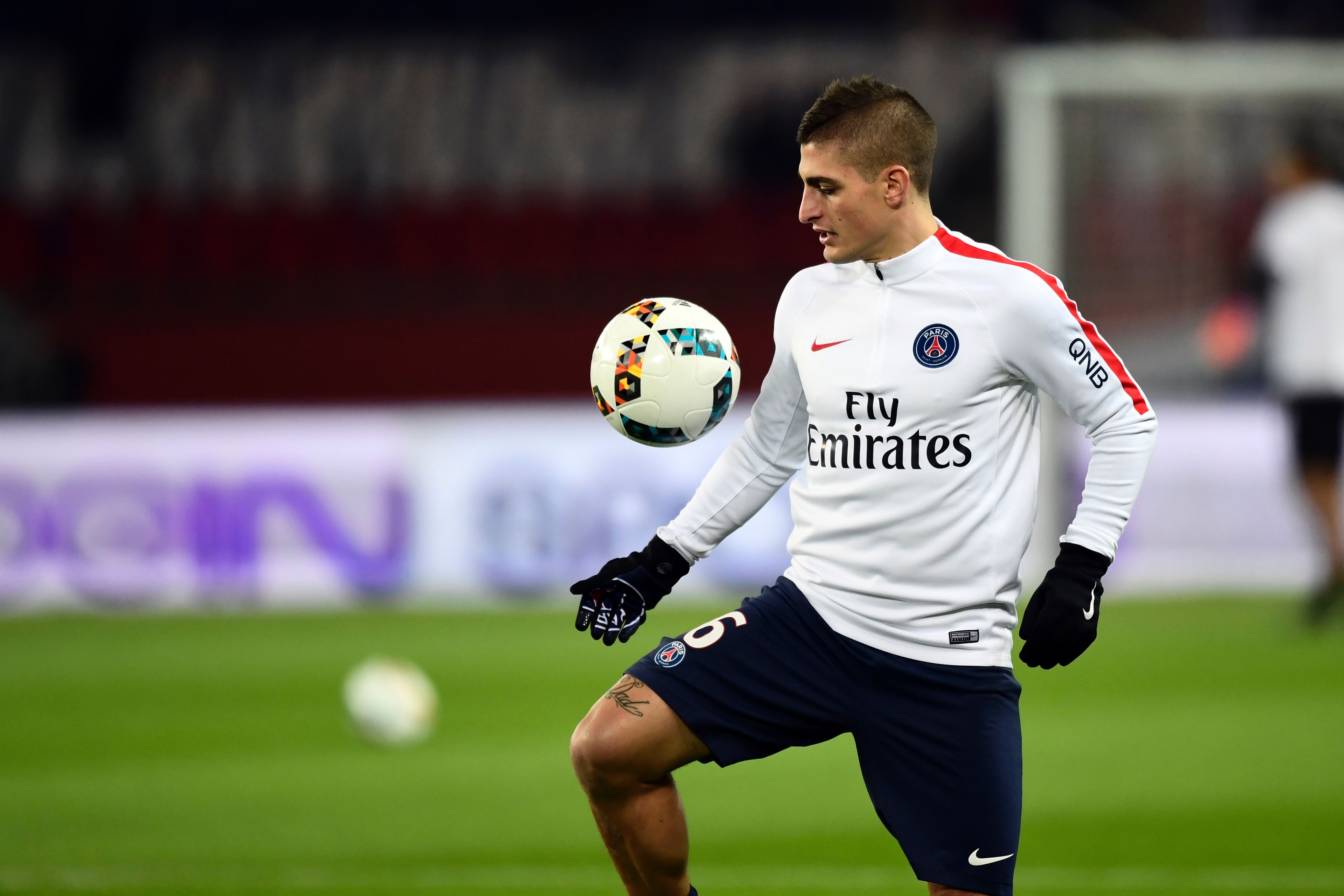 Marco Verratti is a complicated dream for Inter in the eyes of Corriere dello Sport. A deal to bring the former Pescara midfielder to Inter is likely to cost upwards of 80 million and that’s excluding a yearly salary that could be around 8 million. Inter also have their eyes on Monaco’s Fabinho and Piero Ausilio will watch him next week when Monaco play Juventus in the Champions League semi-finals. Other midfield targets include Radja Nainggolan and Kevin Strootman, Torino’s Marco Benassi and Sassuolo’s Lorenzo Pellegrini.