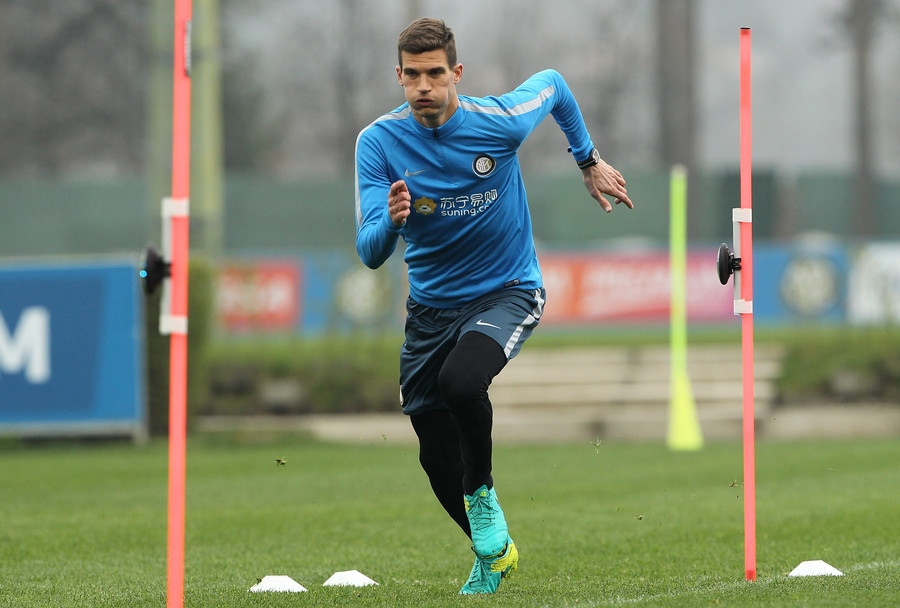 Given the current defensive crisis, Stefano Pioli could be forced into fielding a back four of Danilo D’Ambrosio, Marco Andreolli, Gary Medel and Yuto Nagatomo against Genoa on Sunday.

Geoffrey Kondogbia is set to return to the midfield alongside Roberto Gagliardini, whilst either Éver Banega or João Mário will play as trequartista. Meanwhile, Ivan Perišić is ready to resume his place in the starting XI alongside Antonio Candreva and Mauro Icardi in attack.