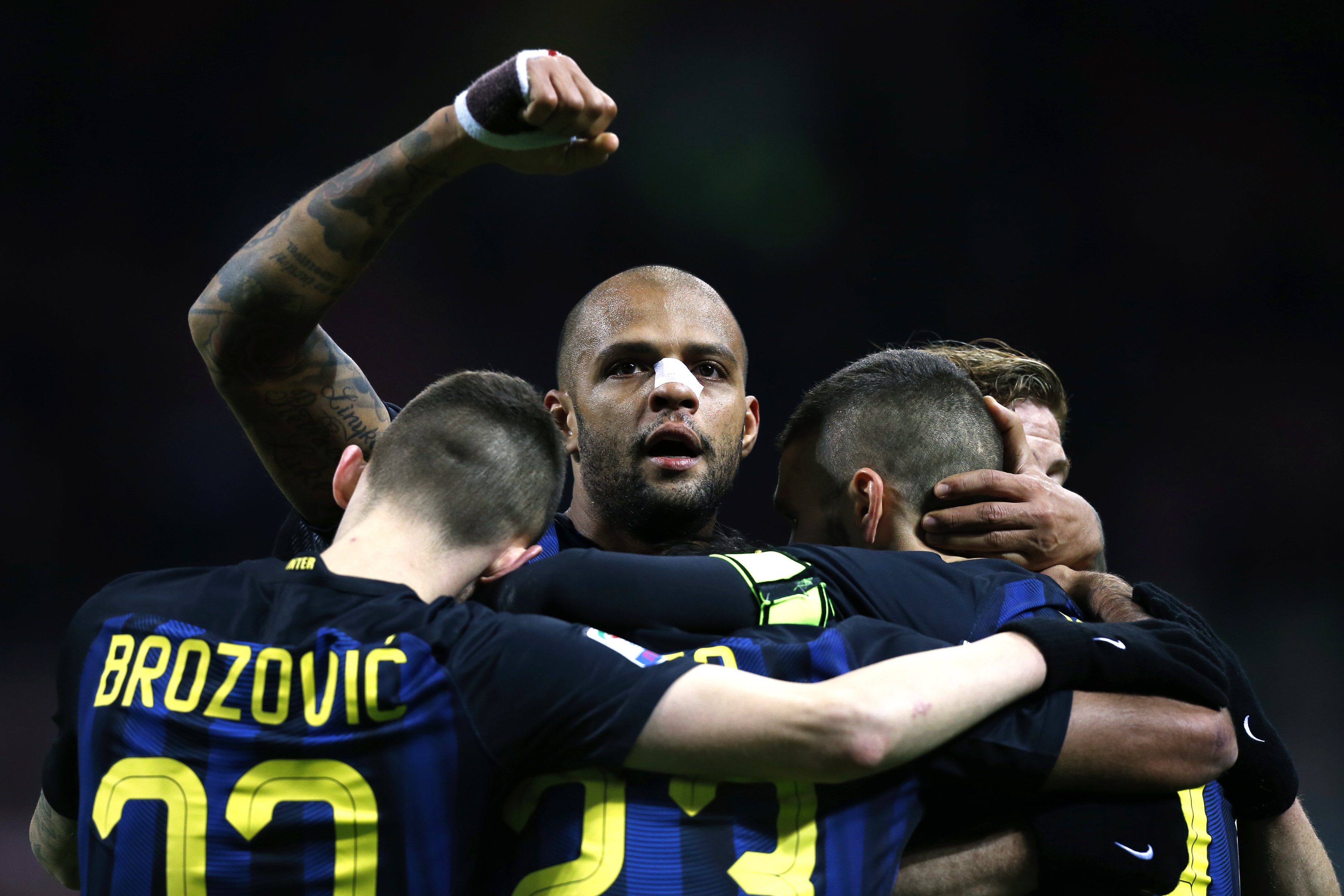 Despite the harsh obstacles Felipe Melo is facing in the Brazilian league, he is still considered to be a very important player. The words of Alexandra Mattos, sport director of Palmeiras, assured that, as he explained the impact of the former Inter on the team:

“After 12 years in Europe, Felipe is playing like he’s been here for years. The criticism? His great personality creates a lot of controversy: he just says a sentence and automatically it ends up on the newspaper cover. However, I think Felipe is maturing, we know that he is a great player, a great professional and an impressive leader. The group loves him”.