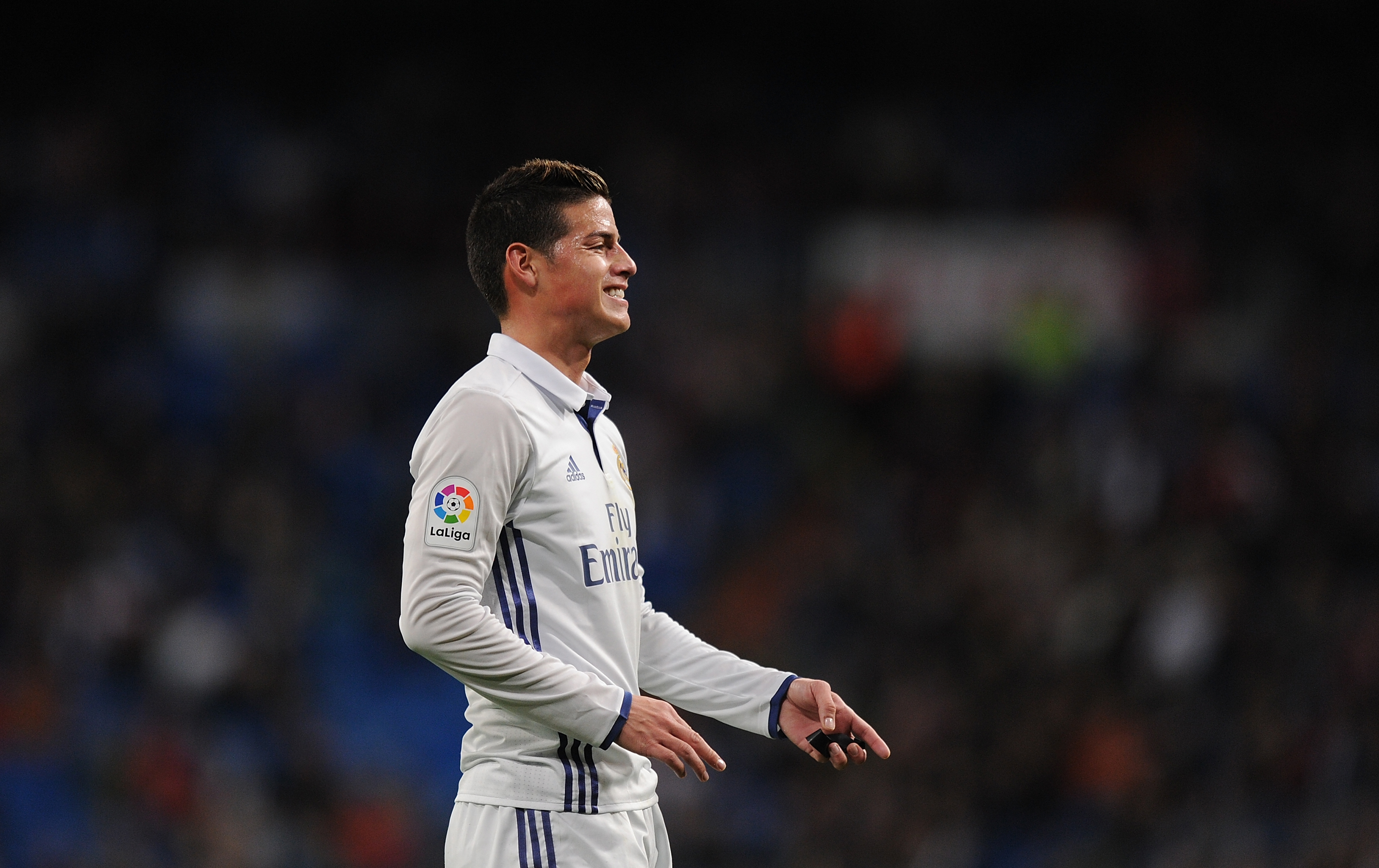 Despite his current form, James Rodriguez will leave Real Madrid in the summer. To reveal it is Spanish newspaper ‘As’, which explains how the Colombian will be put on the market. Florentino Perez can rub his hands, because for James he could trigger an international auction, which would involve Inter, Juventus, Arsenal and Manchester United. The price of the creative midfielder is 65 million euros.