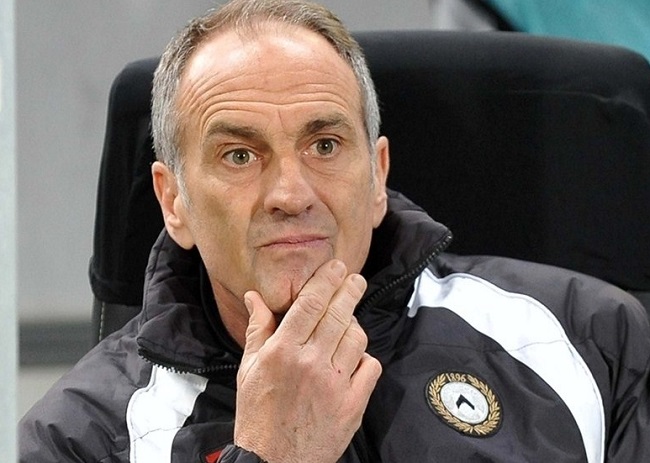 Former Udinese manager Francesco Guidolin spoke on Inter’s situation on Radio 24 broadcast Tutto Convocati: “What happened? I do not know how to explain, you have to be on the inside to understand. Milan have done important things to a point but is now back in the ranks. There are many young people who are confronted in certain areas and it is not easy. I was expecting that of Inter now instead, and I say this also being a fan. After the change of coach, Inter had a good time then at first difficulty came this collapse. But I can not explain this situation. Stefano Pioli obviously did everything that needed to revive the team, then I do not know what happened. Even qualitatively because the team is very strong.”