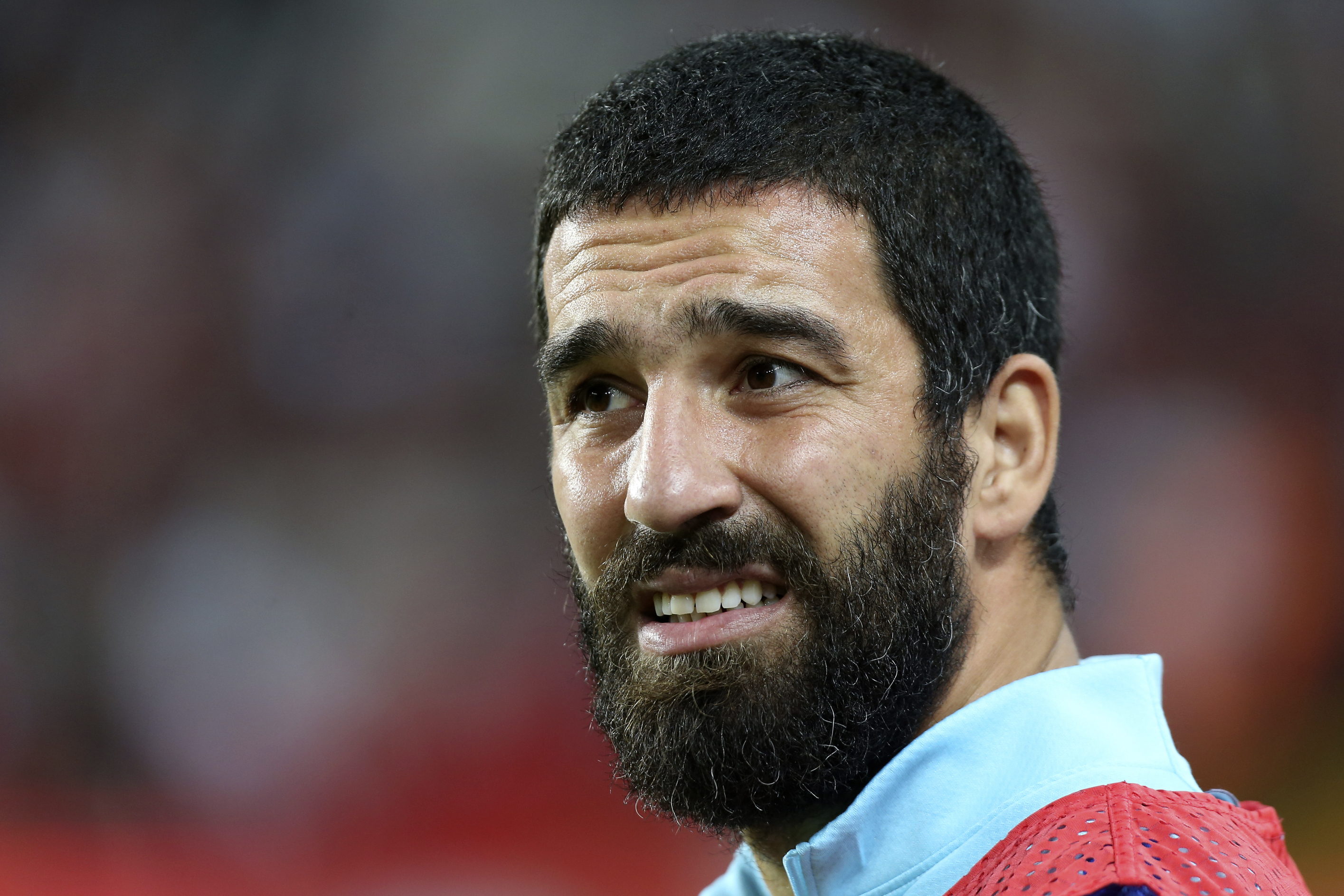 After a series of disappointing performances, Arda Turan is destined to leave Barcelona this summer. Luis Enrique, who was determined to bring him to Camp Nou from Atlético Madrid, is also set to depart at the end of the season. This leaves the Turk with very little hope of ever becoming a mainstay in Barça’s midfield.

According to Mundo Deportivo, Bernardo Silva and Vitolo are both on the Blaugrana’s radar as they seek Arda’s replacement. However, president Josep Maria Bartomeu is currently seeking re-election and could therefore decide to target a marquee name such as Marco Reus or Ángel Di María. Marco Verratti is also well-liked by the club’s hierarchy.