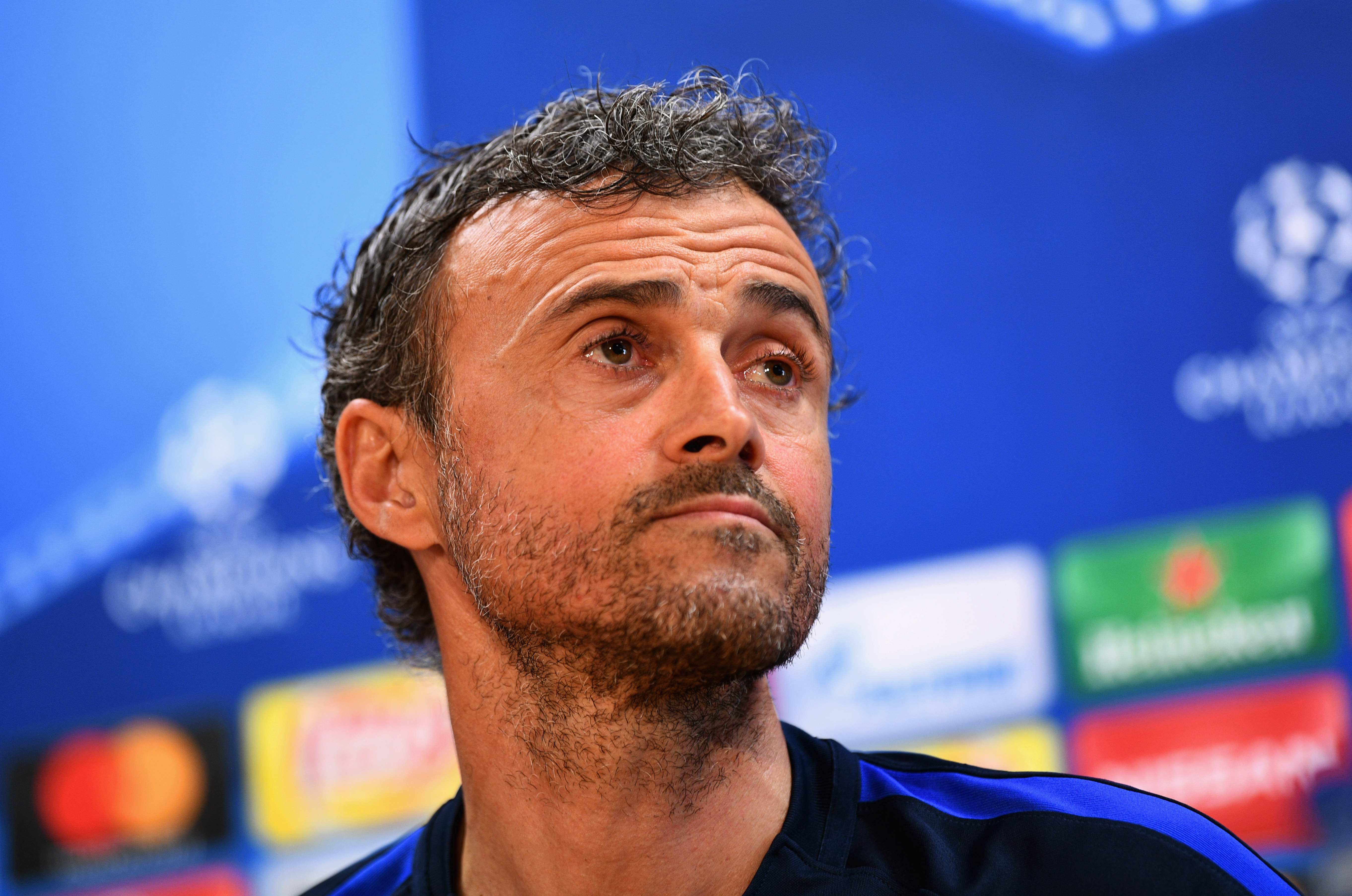 Antonio Conte is Inter’s undisputed number one choice to be the next manager but Corriere dello Sport report that the Nerazzurri leadership continue to think about alternatives should they be unable to convince the current Chelsea manager. The main alternative remains Diego Simeone, who could be easier to acquire now that his Atletico Madrid have been eliminated from the Champions League. Another alternative comes in the shape of Luciano Spalletti. The Roma manager is perhaps the easiest of all to acquire due to his contract running out at the end of the season and there being no desire to renew and lead the Giallorossi next season.

A new name for Inter is Luis Enrique, the outgoing manager of Barcelona. Enrique plans to take a years sabbatical from football and will need convinced to reverse his decision. Unai Emery could also be another option for the Beneamata with him expected to leave Paris Saint Germain in the summer.