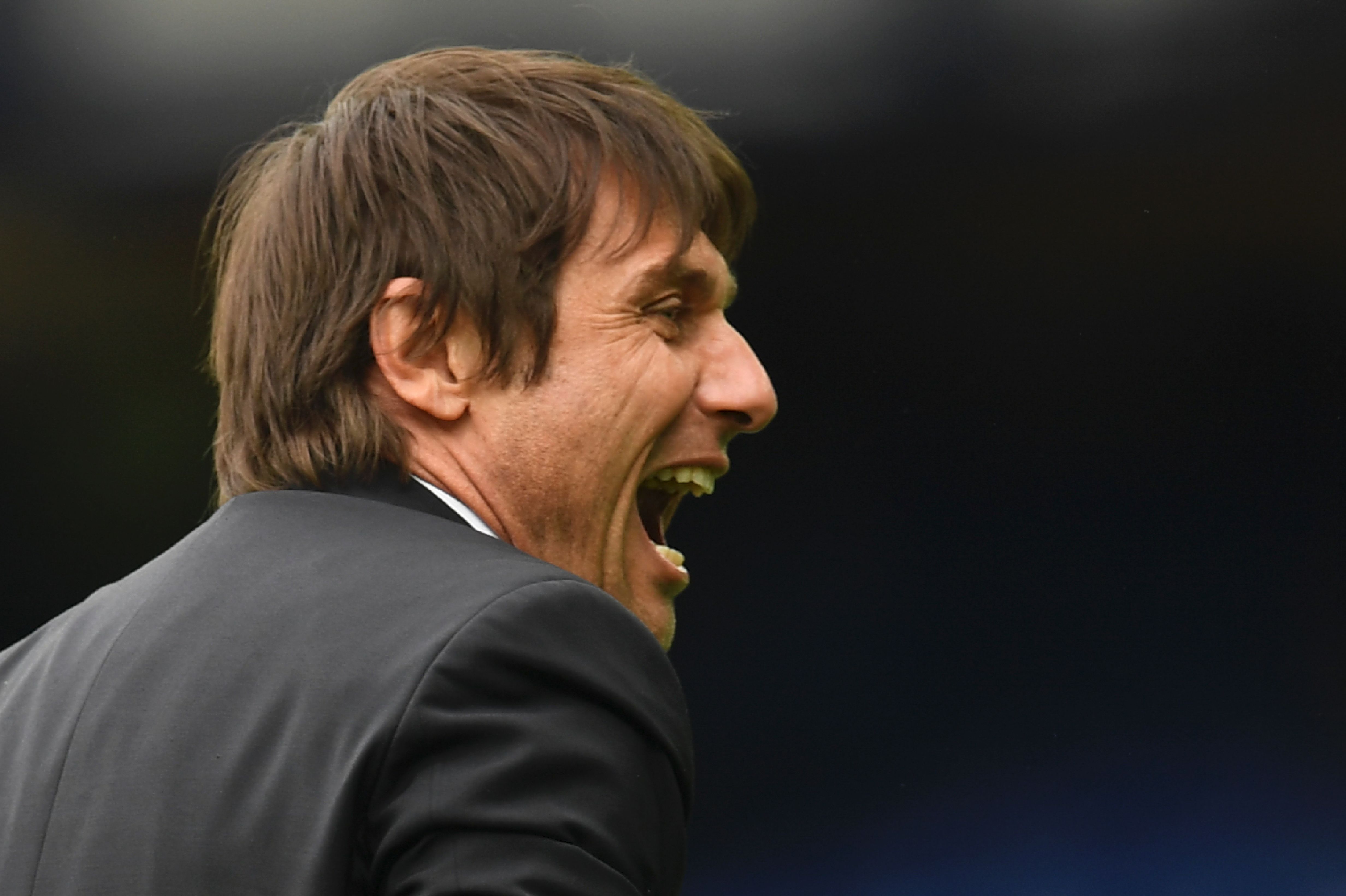 Chelsea legend Frank Lampard spoke on Inter linked Antonio Conte on Sky upon the blues winning the title: “He can build a dynasty and if you’re a fan of Chelsea you can not help but hope he will. Kanté was the player of the year, Hazard has come close, but the real man of the season is him. He’s the boss, he led the team that finished 10th last year to the title, fairly easily. It is a great team with great players but they might have changes with one or two top for the Champions League. The second year will be the truth.”