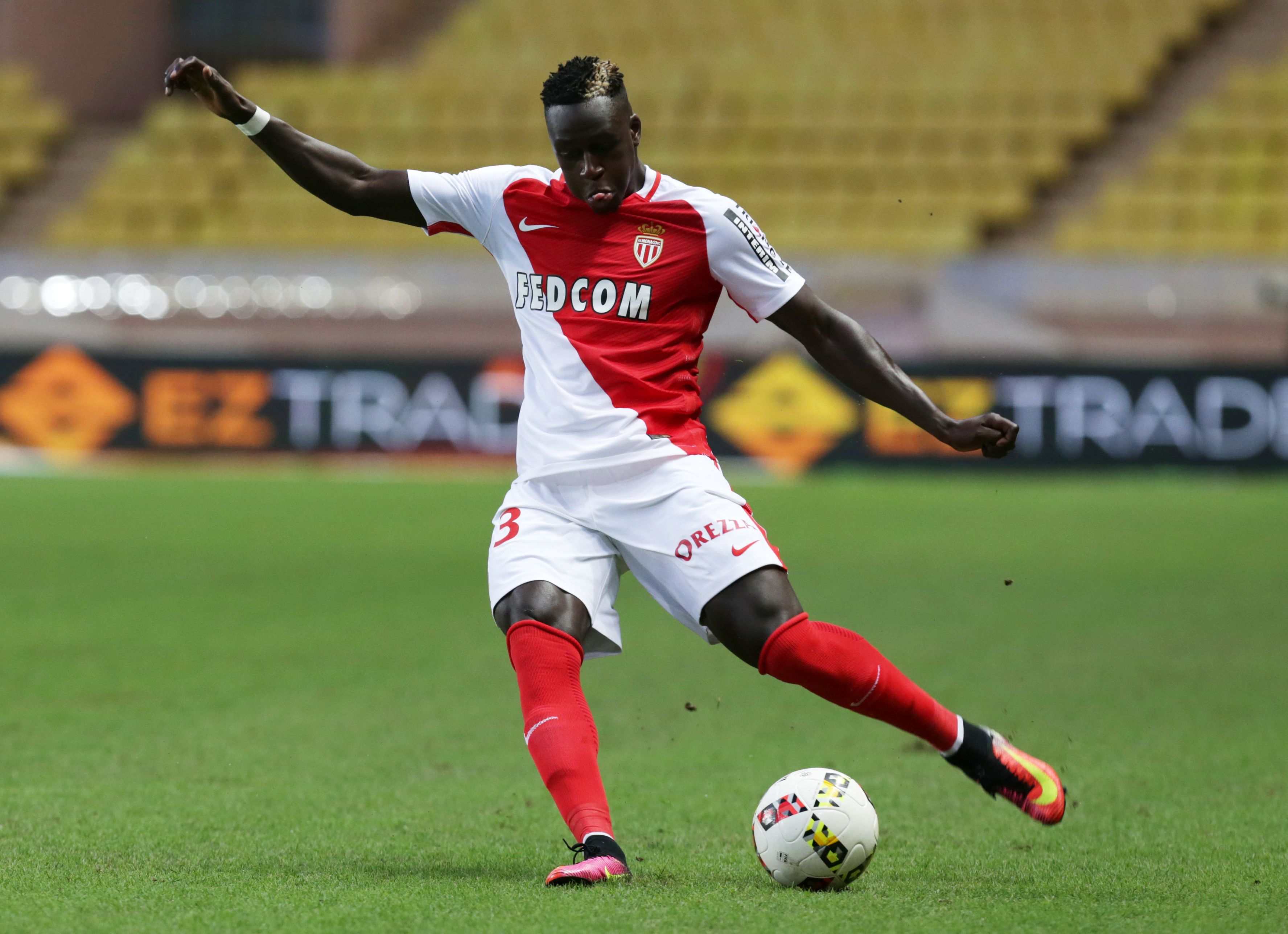 Tuttosport report that Monaco’s Benjamin Mendy is now Inter’s primary left back target. The 22 year old has moved ahead of Udinese’s Samir due to the Brazilian’s injury problems which put an end to what were advanced negotiations. Mendy is liked by Inter Sporting Director Piero Ausilio and Suning Technical Coordinator Walter Sabatini but he is also liked by many clubs in the Premier League and across Europe.