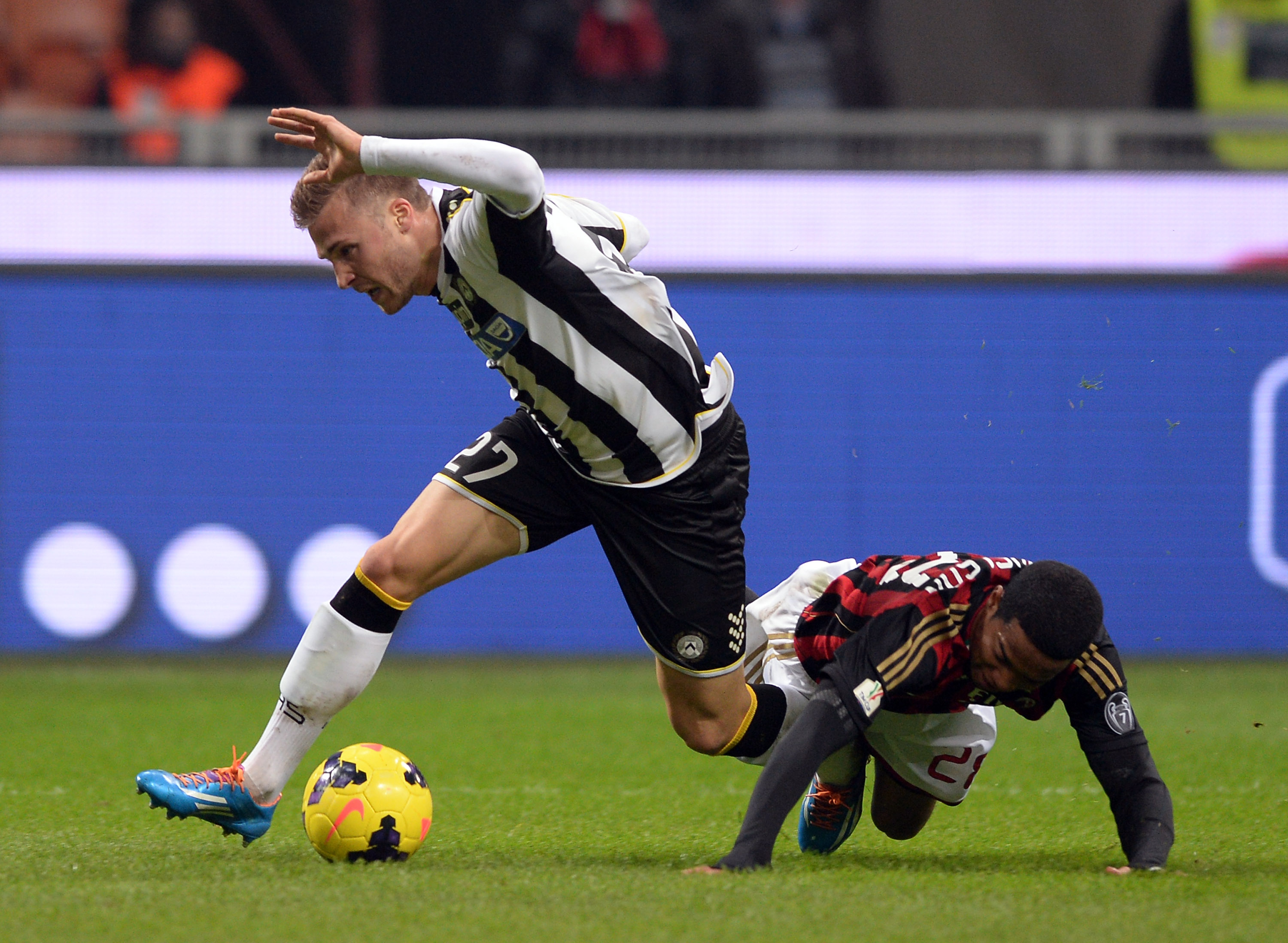 The last match of the season for both Inter and Udinese is fast approaching and Italian manager, Gigi Delneri has to deal with the absences in his squad. Besides the disqualified De Paul and Danilo, the coach of Udinese will have to pay attention to the physical conditions of Widmer. If the Swiss does not make it, he would be forced to use Adnan, while Gabriel Silva is confirmed on the right. According to TuttoUdinese.it, either Badu or Matos are set to replace De Paul, with a slight possibility of Evangelista, playing over both Badu and Matos.