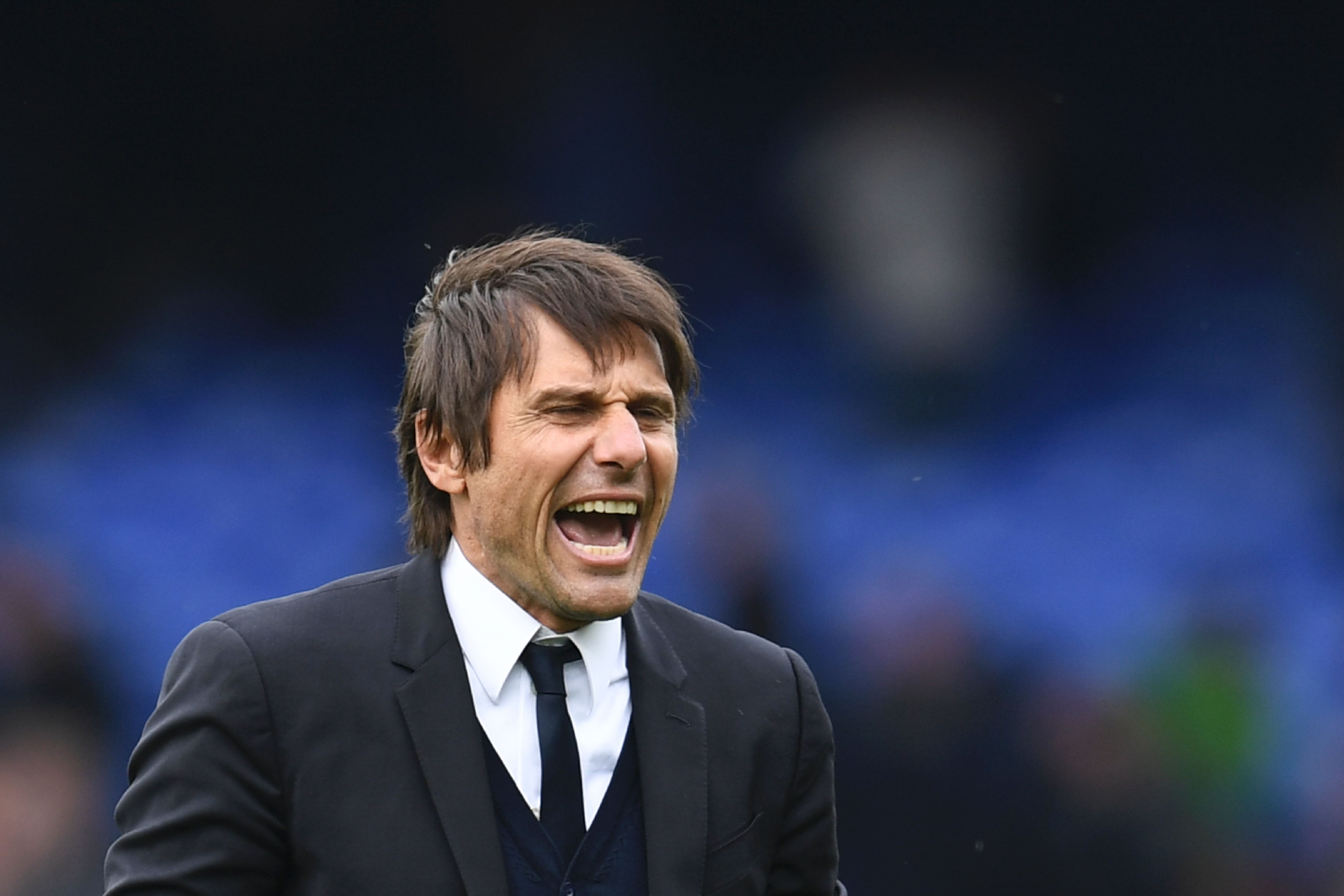 Antonio Conte’s assistant at Chelsea Steve Holland spoke on Conte’s future on Talksport: “I do not think next season will be his last season. I think the rumours are normal when a coach has been as successful as Antonio. You then have to add the successes he has had in the first year in England too.”

He then spoke on Inter’s courting of Conte in particular: “It is normal there is interest especially in his native country, and of course I think they’re right to say that Inter have now got so much money coming from China. The Nerazzurri will make significant progress regardless of who the coach will be. I think it’s a natural consequence, but I would be very surprised if Antonio did not remain in London next year.”