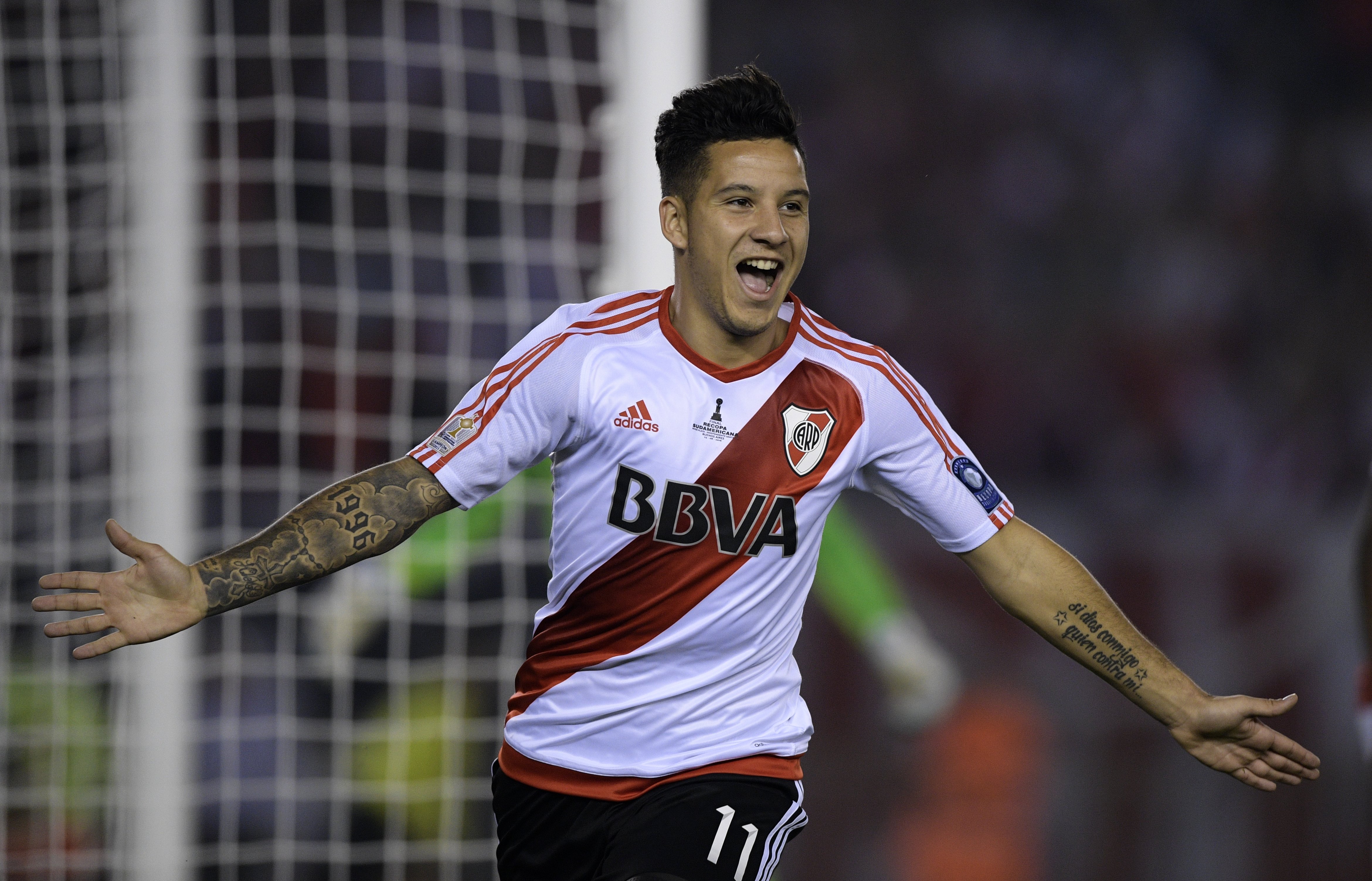 A new target for Inter‘s attack: Walter Sabatini, an expert in discovering talents in South America has stumbled across Sebastian Driussi.

In recent months, Suning have followed the Argentinian striker who is labeled as River Plates‘ ‘jewel’. The 21 year old is the top scorer in the Primera Division with 16 goals this season and has revealed his true abilities in the performances in the Copa Libertadores, the equivalent of the Champions League. He is considered the new Paulo Dybala! Driussi is a real rising star of Argentine football and has attracted several Serie A sides including, Sampdoria. His price tag is very affordable, his buyout clause is 13M Euros, a figure in modern football that’s very hard to find considering his potential.

The approach for the Argentine could be one of the classic Sabatini surprises who in the past has discovered talents like Lamela and Marquinhos.