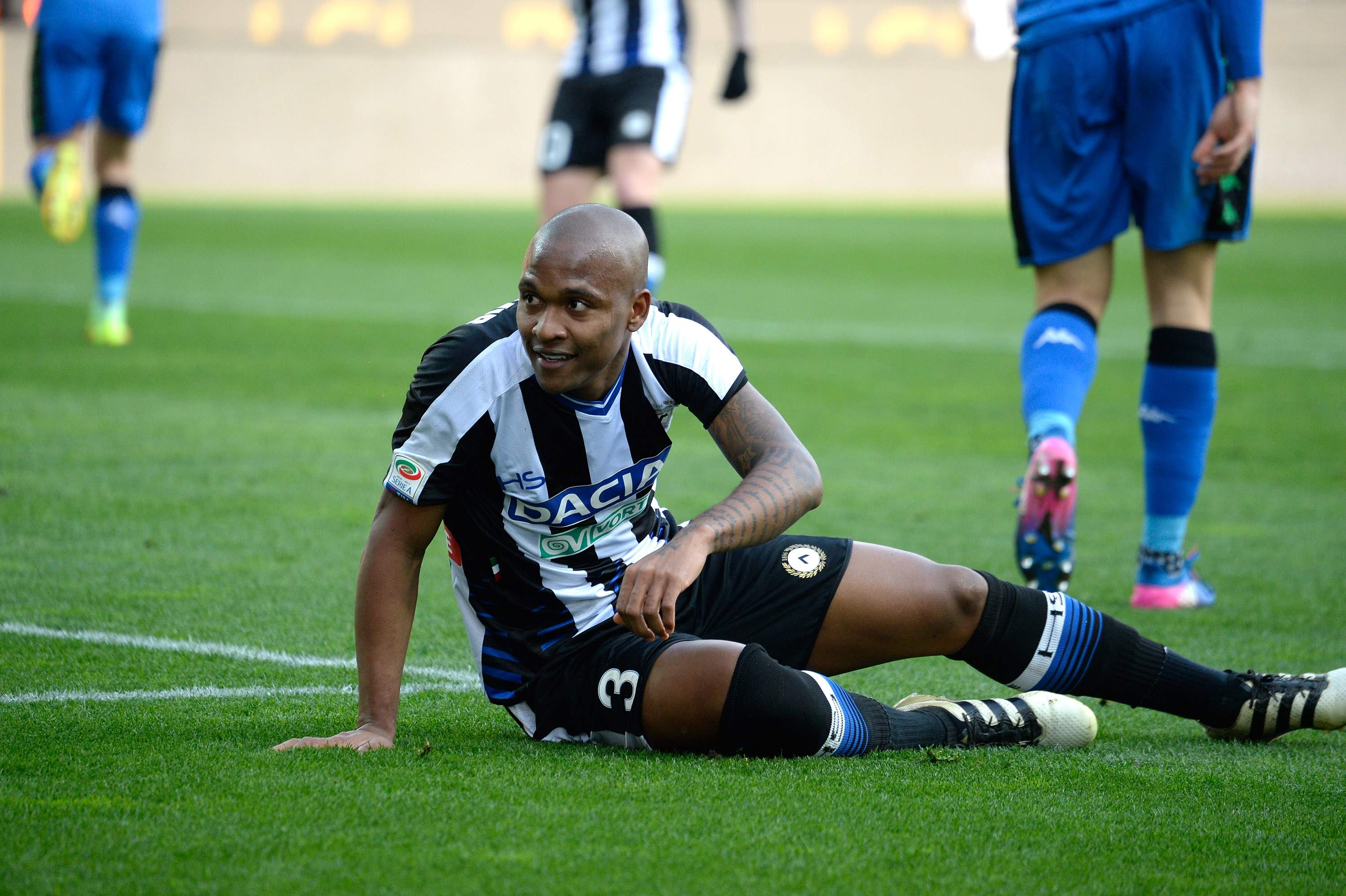 Samir is the alternative to Dalbert. According to TuttoSport the left fullback from Udinese is second on the list after Nice’s Dalbert. “Nice has rejected Inter’s second offer for Dalbert Henrique even though there already is an agreement between the player and Inter. The offer was on 10 million of euros plus bonuses (or one of Gravillon and Bakayoko) but the French club answered no and wants at least 15 million. Dalbert himself is willing to shorten his vacation in order to go back and put some pressure on the club while Inter could put pressure by turning their eyes to Udinese and Samir”.