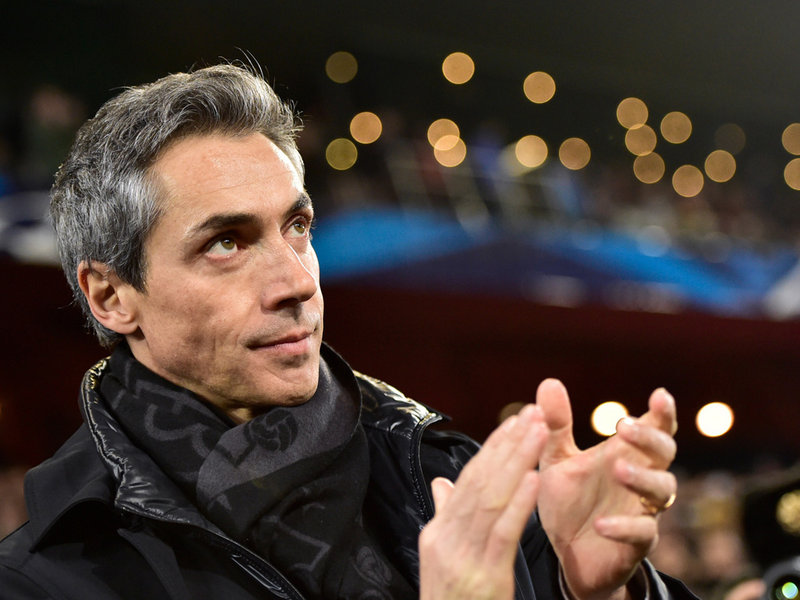 During his show ‘CalcioMercato L’Originale’, Gianluca Di Marzio had a report concerning Inter’s cousins Jiangsu Suning and their hunt for a new manager. According to the market expert, the Chinese Super League outfit have made Paulo Sousa their primary managerial target. The former Fiorentina manager beat competition in the form of former Borussia Dortmund manager Thomas Tuchel and Nice manager Lucien Favre. The Portuguese manager’s agent is in talks with Jiangsu regarding a possible move to Nanjing.