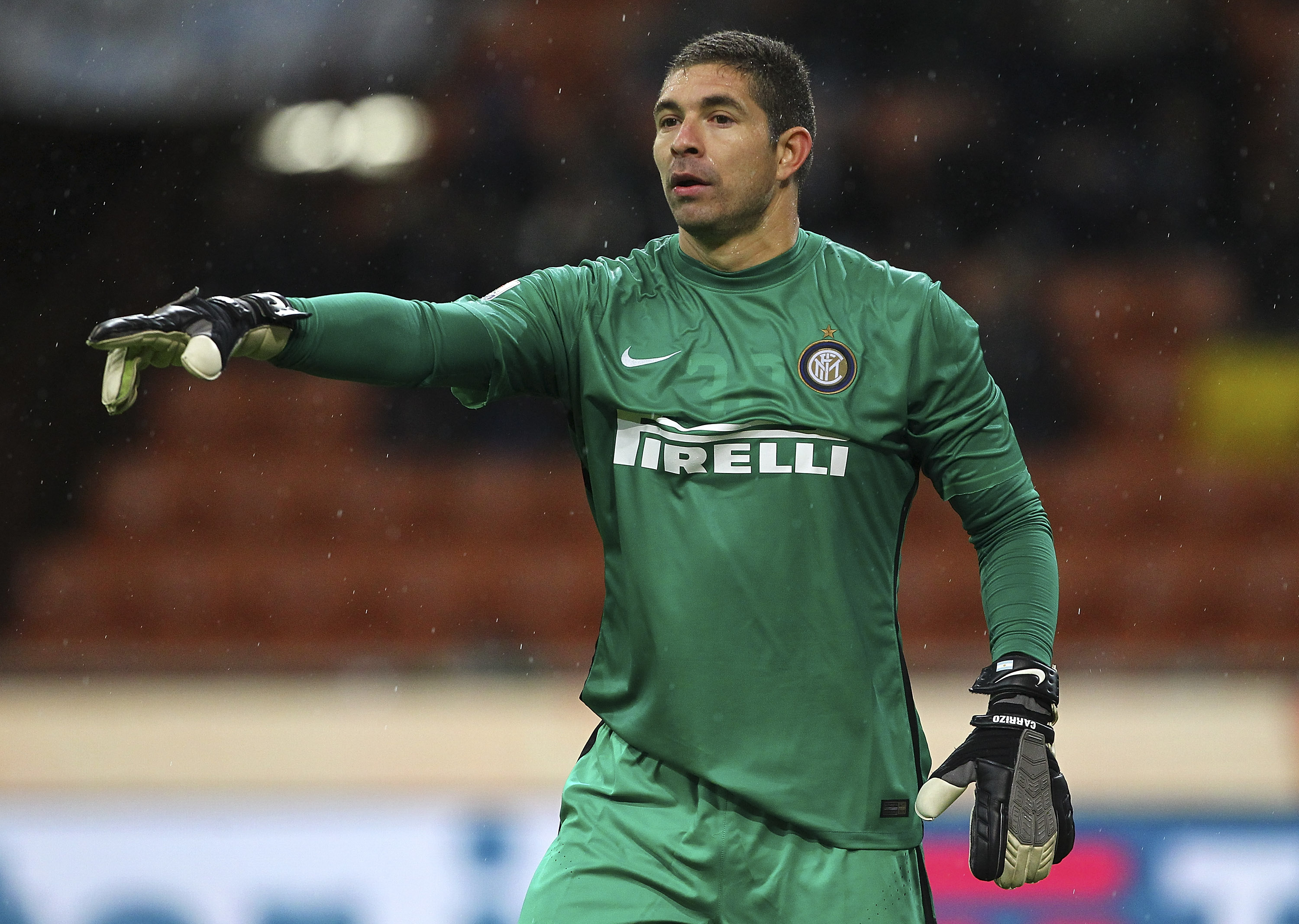 After four seasons with the Nerazzurri, Juan Pablo Carrizo has joined the Mexican side, C.F. Monterrey. A few hours ago, through their official Twitter profile, Monterrey announced the signing of Argentine keeper, who was a free agent after the Nerazzurri’s refusal to renew his contract.